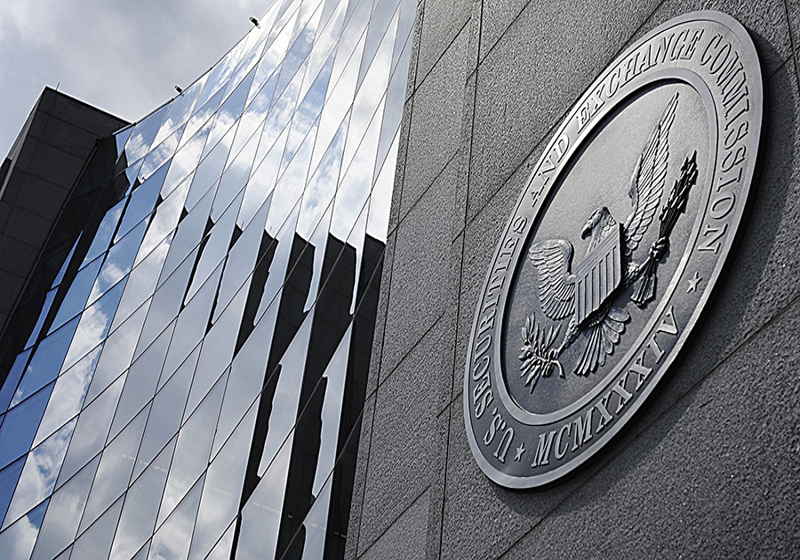 Following the procedure, the regulator published a proposal to change the rules that would allow the company list ETF shares on the NYSE Arca. At the same time, this ETF stands against other applications, as its shares will be backed by not only bitcoin but also state bonds.

"The Exchange proposes (1) to amend NYSE Arca Rule 8.201-E (Commodity-Based Trust Shares) to provide for issuance and redemption of such securities for the underlying commodity and/or cash, and (2) to list and trade the shares of the United States Bitcoin and Treasury Investment Trust under NYSE Arca Rule 8.201-E, as proposed to be amended," the report reads.

The application was published on June 25, which means that the regulator will be collecting public comments for 21 days. Notably, the document still has to be registered in the Federal Register.

Wilshire Phoenix Funds and NYSE Arca filed ETF application back in late May. The company is backed by custody branch of Coinbase providing insurance coverage for $200 million.

It was reported that CFTC made a positive determination on the bitcoin futures license for LedgerX.

It is reported that the law enforcement authorities of Great Britain and the Netherlands, together with Europol and the organization Eurojust, detained six people who are suspected of stealing bitcoins worth more than EUR 24 million ($27 million).

Plouton Mining, a subsidiary of Plouton Group Holding, intends to open the largest Bitcoin farm in North America for mining, whose livelihoods will be provided by solar energy. To this end, the firm chose a territory in the western part of Mojave, California.