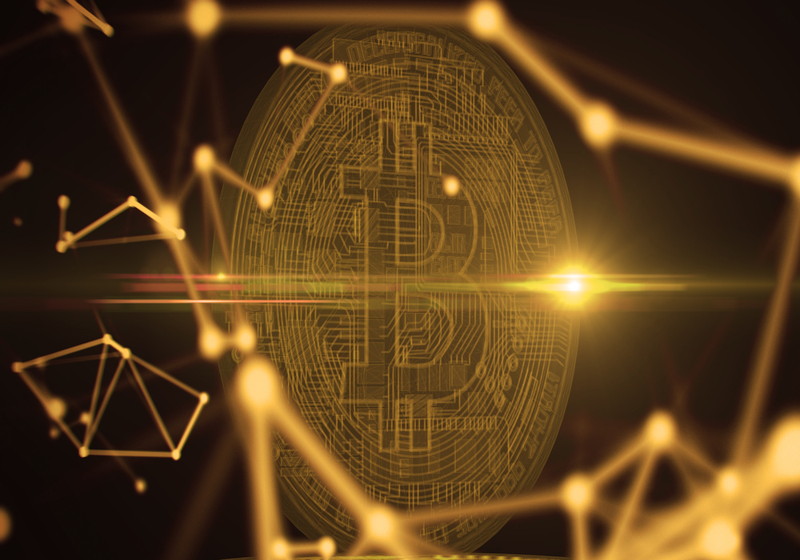 The US Securities and Exchange Commission (SEC) is not going to give a go-ahead for ETF for bitcoin and other cryptocurrencies, bringing into question possibility for such projects to come in line with the rules provided for protection of general investors, as reported mainstream media.

SEC sent a notice to Wall Street trade groups striving to launch cryptocurrency-based ETF and mutual funds, in which it brings up a problem of a way to adjust volatility and liquidity of bitcoin to the need for calculation of fair price for the portfolio at the end of each session. Notably, the letter also reads that SEC warned them that it would take corresponding measures in case of creepholes that could open access to such funds.

Earlier some investment companies expressed intentions to launch bitcoin ETF seeing growing interest in the crypto market. However, SEC has always been skeptical about that.

The extra problem can come from easy withdrawal from such investment structure, pointed out SEC.

Besides, the commission also doubted ICO finding the majority of such deals similar to securities sales, which must conform to the investor protection policy.

At the same time, some insiders yet expected SEC to soften the policy after two major operators launched bitcoin futures in late 2017. For reference, CBOE and CME got CFTC's permission for bitcoin futures trading on December 1, 2017.

It is interesting that last year the commission already rejected an application for setting up to bitcoin ETF filed by the Winklevoss twins, founders of Gemini Trust exchange. In particular, the regulator cited insufficient transparency of the global crypto market that time.

Today the American currency has reportedly somewhat recovered after the US government shutdown on weekend. The positive dynamics is related to higher yields of US state bonds. Investors, in their turn, took the Washington uncertainties with a good spirit. The government stopped working on Saturday after the officials (in particular, the Democrats and Republicans) failed to agree on...

The sterling has started moving downwards vs US dollar today. The negative dynamics of the British currency is related to the release of UK's retailing data, that showed low performance in this sector. Yet, with US dollar weakening observed lately GBP rate managed to remain close to an 18-month peak. The sterling-to-US dollar exchange rate left the previous session top of 1.3941, though ...