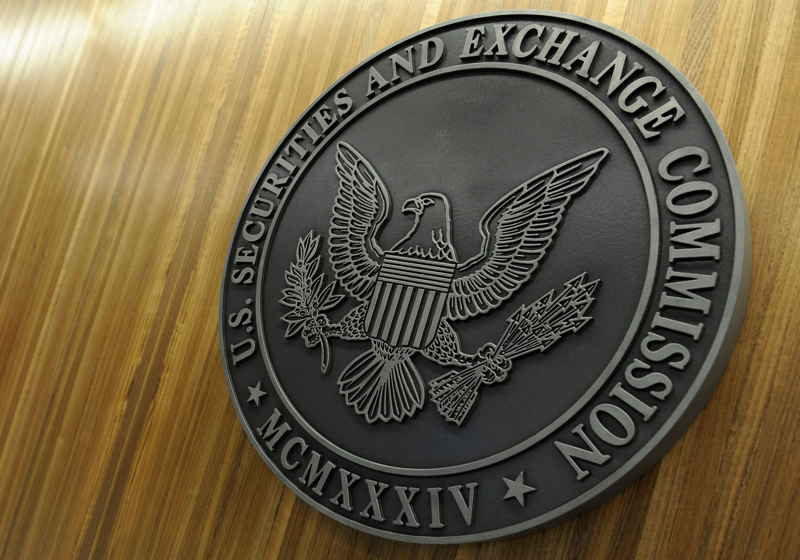 The US financial regulators have reportedly launched a search campaign targeting a supplier of blockchain ledger data. The report was released by the authority in late July with further amendments made in early July.

According to the available information, this move is expected to help SEC to monitor risks, improve legal compliance as well as determine its policy in the cryptocurrency sector.

Notably, the regulator stated in the document that a potential provider must run own blockchain nodes rather than use 3rd party services, including blockchain observers.

As for other requirements, it was mentioned that a provider should support bitcoin, Ethereum and some other altcoins (Bitcoin Cash, Stellar, Zcash, EOS, NEO, XRP). The provider will have to submit the complete history of transactions for each of these coins beginning from genesis block including tokens that are based on the above-mentioned blockchains.

The minimal list of required information includes a ticker, sender/recipient address, transactions, transaction time marks, amounts, the unspent balance of an account, fee payments and metrics of the subject blockchains.

It should be mentioned that that was not the first time of such announcement. Earlier, SEC tried to determine whether businesses could comply with its crypto information requirements via a similar announcement.

Earlier, it was also reported that the US tax service is about to release a revised guideline for cryptocurrency segment.

Inland Revenue Authority of Singapore has unveiled the guidance with a proposal to lift VAT on crypto-to-fiat exchange operations. The next step is to get legislative approval of the changes. The proposal is to be approved by the legislative bodies. In case of the positive determination, the new rules will come into force beginning from January 2020.

The market is likely to ger revised cryptocurrency guideline in the USA. The US Internal Revenue Service is about to unveil the new edition of the guideline aimed at the crypto segment in the near term. According to the news reports, the authority has revised the rules on demand from the US congressmen that pushed for clearer taxation on crypto assets.