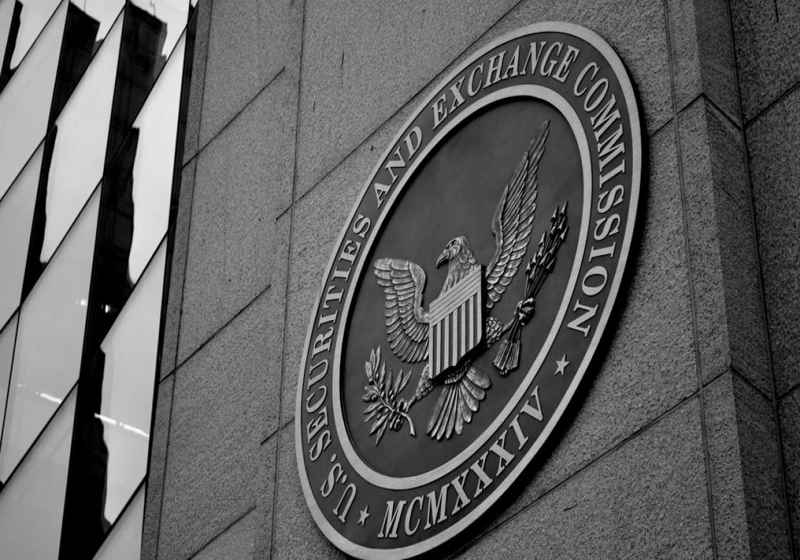 The cryptocurrency project  Gladius Network LLC has made a report to the US Securities and Exchange Commission citing that it violated the effective regulation while selling unregistered securities during its ICO.

The press release unveiled by SEC on February 20:

"The Securities and Exchange Commission today charged Gladius Network LLC with conducting an unregistered initial coin offering (ICO), which the company self-reported to the SEC."

This case dates back to the year of 2017 when the company hold an ICO at the end of the year and generated about $12.7 million "in digital assets to finance its plan to develop a network for renting spare computer bandwidth to defend against cyber attacks and enhance delivery speed." At the same time, the ICO actually was floated after the regulator issued a notice covering The DAO case saying that ICO could be considered as securities sales. As a result, SEC noted the project failed either to register securities and thus violated the current US legislation or receive a legal exception for these activities.

However, the company reportedly get in touch with the authority last summer saying that they would like to follow the procedure and fix the violation that made. Seeing the readiness of the company to assist in the review process and pay back all the funds received during the ICO, SEC decided not to levy fines. Moreover, Gladius expressed intentions to register the token "as securities pursuant to the Securities Exchange Act of 1934."

It also should be mentioned that the project also agreed to make performance reports on a regular basis.

Mark Zuckerberg, the CEO of Facebook, is mulling over the idea of applying the blockchain technology to the user authentication process in order not to rely on the third parties. He was evaluating the possibility but saw no apparent way to implement the blockchain technology at the moment. Facebook CEO stated that If the company opts to use blockchain, it may result in the closure of its Facebook Connect service which is used to authenticate users on third-party sites.

Chamber of Digital Commerce: US authorities should promote blockchain technology →

A Blockchain advocacy group called the Chamber of Digital Commerce urges the US government to outline its strategy for the blockchain and crypto industry, recommending it to publicly support the technologies. The organization has released today its guidelines called National Action Plan for Blockchain, which are the part of its strategy to promote blockchain technologies. The national blockchain strategy development will require lawmakers to cooperate with entrepreneurs as well.