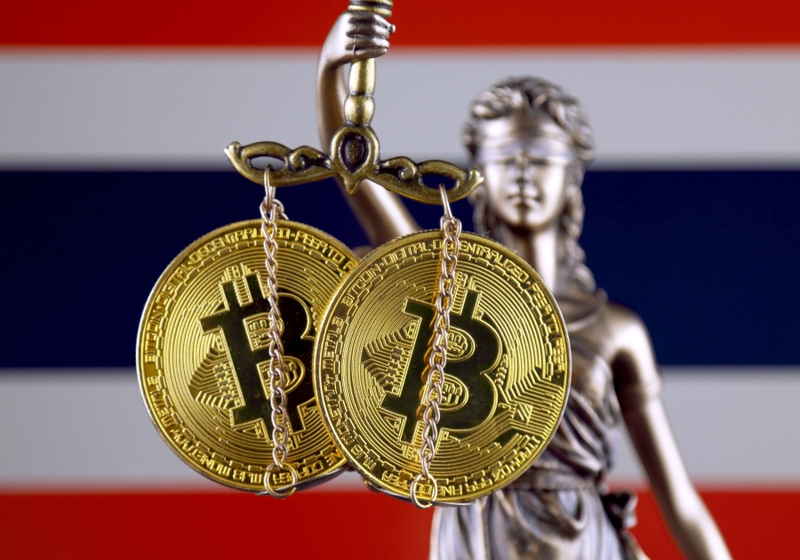 The Ministry of Finance released the determination of the seven license applications this Wednesday. According to the report, the regulator decided to grant crypto business licenses to four companies, while two applications were rejected.

This decision was reportedly based on the guidance of the Securities and Exchange Commission of Thailand.

For reference, all digital asset business in the country are "regulated under the Emergency Degree on Digital Asset Businesses B.E. 2561 (2018)."

Meanwhile, two firms Cash2coin and Southeast Asia Digital Exchange (SEADEX) were not so lucky and failed to win the license. As the authority stated, these companies did not comply with the standards, including KYC policy and custody system. This means that they will have to suspend business operations until January 14. It was also noted that the companies may return all funds to their clients and "notify to results of the matter to the SEC".

Still, the SEC added that a company can resubmit a license application after improving services in line with the standards.

At the same time, the application filed by Coin Asset Co. remains under consideration given the changes of the managing board, "which is material information for the consideration of the application". As a result, the company may keep running under Transitional Provisions of the Emergency Degree on Digital Asset Businesses B.E. 2561 (2018) until the determination is made.

← US dollar rebounds vs euro after recent slackening

The US dollar has reversed and posted some gains vs the euro on Thursday. Still, the greenback is said to remain weak since the US Federal Reserve can refrain from raising the interest rate during the next meeting. The ICE index slightly improved after touching multi-month bottom on the release of US Fed meeting minutes. The euro-to-US dollar was at some $1.1519 ($1.1543 earlier)..

On Wednesday, the privacy cryptocurrency project – Beam – reported a critical vulnerability that was detected in their wallet software. The project coin Beam became the first crypto that started using so-called  Mimblewimble protocol, which enables private and confidential transactions without possible tracing. For reference, the second coin to use this protocol was Grin.