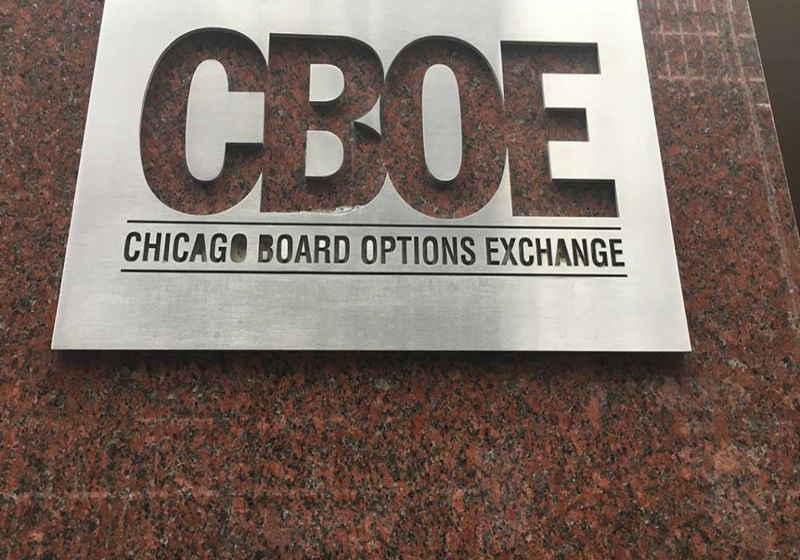 CBOE has decided to withdraw its application for the rules revision.  At the same time, this application could open the way for the launch of the bitcoin ETF of VanEck and SolidX.

On January 22, the Chicago Board Options Exchange withdrew its application filed with the US Securities and Exchange Commission. At the same time, SEC posted the notice about it in a day, on January 23. According to the report, CBOE proposed a change of the rules that would allow "to list and trade shares of SolidX Bitcoin Shares issued by the VanEck SolidX Bitcoin Trust".

The regulator refused to comment on the reasons behind such move, though as some experts believe it quite possible that CBOE foresaw the rejection and thus decided to move in a proactive mode striving not to let another negative case to be recorded in this area.

At the same time, another source in the know stated that this decision is related to the observed US government shutdown since the period for the application review is almost over.

The bitcoin-ETF application was submitted by VanEck and SolidX back in June 2018. The consideration of the application had been rescheduled several times as SEC delayed its decision on the rules revision.

Specifically, the commission "designated a longer period within which to approve the proposed rules change' in August, and later in early December it again required more time for the determination. The deadline would be February 27.

As the company representative stated they would file a new application later.

The Financial Conduct Authority (FCA) of the United Kingdom has made a motion to classify crypto assets into three different categories with further application of the current legislation. The authority released the Guidance on Cryptoassets on January 23. Crypto assets bring potential risks for consumers and investors, as the regulator noted. The legal framework in the sector will enable companies to operate without violating the existing legislation.

The Department of Banking and Securities (DoBS) of Pennsylvania regulated that exchanges and service providers dealing with cryptocurrencies do not need a money transmission license for doing business within the state. The department published guidance for local cryptocurrency companies as a response to "multiple inquiries from entities engaged in various forms of virtual currency exchanges."