SEC can change ETF-fund game on and on, VanEck points out 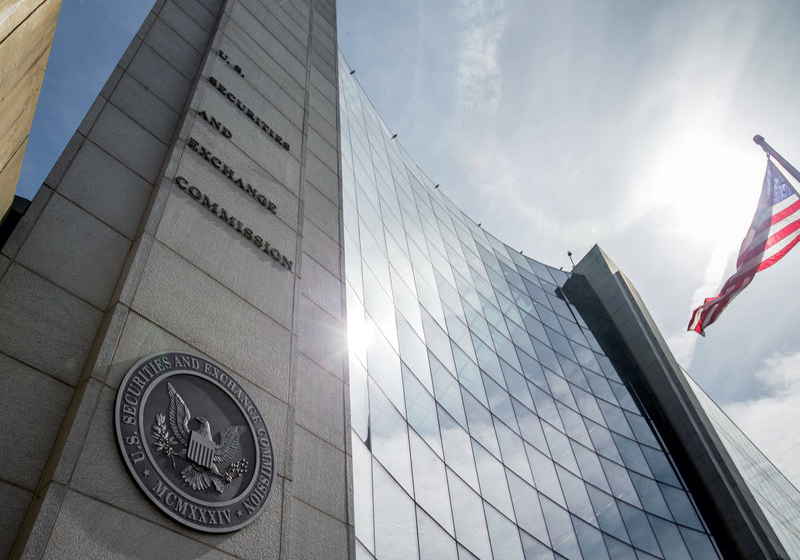 The US Securities and Exchange Commission has released the memorandum of the meeting with representatives of SolidX, VanEck, and CBOE regarding ETF-fund.

During the meeting held on October 9, VanEck submitted all required documents that may dispel SEC doubts that prevented it from granting the ETF license. The regulator postponed consideration of VanEck's application this summer.

According to the document, the company listed five factors which may prove that they are ready for the ETF.

For reference, the regulator noted earlier that the regulated derivatives bitcoin market was small, while VanEck, SolidX and CBOE in this context blamed SEC with non-stop revision of game rules.

"As issuers, we are concerned the SEC staff have created a moving target in their use of the word "significant".The Staff have never provided guidance as to what "significant" means, enabling them to move the goal post indefinitely," reads the document.

It is worth mentioning that SEC commissioner mentioned during the recent media interview that SEC has not determined clear stance towards this product.

The Japan Virtual Currency Exchange Association (JVCEA) has officially become a certified fund settlement association. This status was given by Japan's Financial Services Agency (FSA). With this decision, FSA enabled a self-regulatory financial body to develop regulation for the local crypto sector. The association can now develop guidelines for local trading platforms, in particular, measures to prevent insider trading, money laundering activities and asset protection. Notably, the guidelines represent a 100-page draft document, which covers a proposed ban on anonymous coins and insider trading as well as reduction of 4-to-1 limit on marginal trading.

US-based crypto exchange Coinbase gets greenlight for custodial business to deal with digital coins. Coinbase was approved to set up Coinbase Custody Trust Company LLC. Moreover, Coinbase Trust is now allowed to offer storage services of bitcoin, Bitcoin Cash, Ethereum, Ethereum Classic, XRP and Litecoin. It is worth mentioning that XRP is said to be supported by the new firm, though this coin has been expected for listing on Coinbase platform for a long period of time. However, neither exchange nor wallet officially supports XRP now. With this license, Coinbase services are believed to get an important regulatory clarity that will allow us "to compliantly store more assets and add new features".