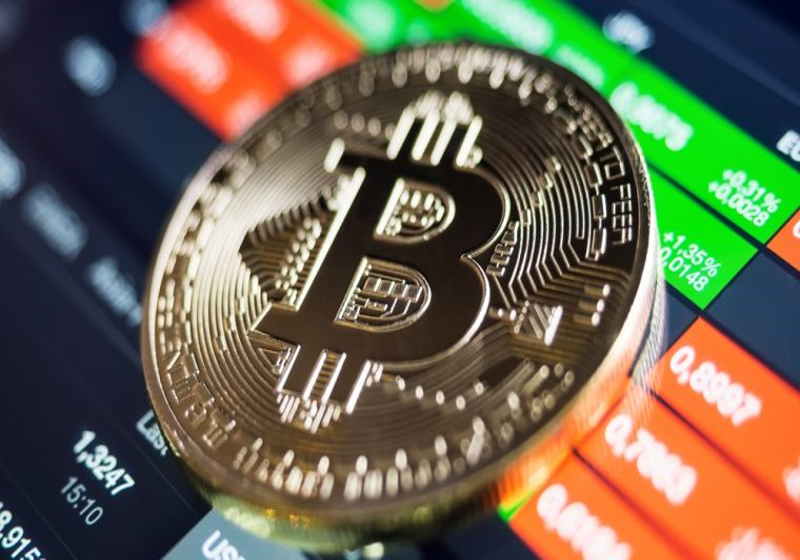 The market should not wonder that US Securities and Exchange Commissions (SEC) is focused on checking ICO structure. The Commission has already taken measures against the companies involved in ICO and even made them expand attempts to protect investors.

SEC's Chairman Jay Clayton was ultra critical of ICO in his speech to the Congress a month ago. He stated that the majority of this projects are illegal violating securities laws.
Notably, SEC has also placed a priority on the ICO study or 2018.

According to news reports, the Commission filed a lawsuit against some companies connected with ICO activities. The headline-making case was Arise Bank. As SEC believes the company cheated while attempting to raise $1 billion investments.

In addition, ICO caught an interest of cybercrimes due to the high share of failures and security weaknesses. According to the recent study by web-service, 50% of 902 ICO held in 2017 failed in the USA.

Moreover,  Ernst & Young report reads that 10% of the funds generated via 370 global ICOs in 2017 were lost or stolen.

The American currency has touched the 2-week bottom on trade war concerns. The market was undermined by Trump's statement about possible imposition of import duties on steel and aluminum. The market volatility is also related to the resignation of Gary Cohn, which is believed to be connected with his opposition to Trump's economic policy.

The middle of the week has been marked by lower prices for all major cryptocurrencies. On Bitfinex, the leading digital coin, bitcoin, changed hands at $10,756 Wednesday morning, which is somewhat 4.45% down d-o-d. A similar decline was posted by Ethereum – 4.22% down to $810.98 on this exchange.