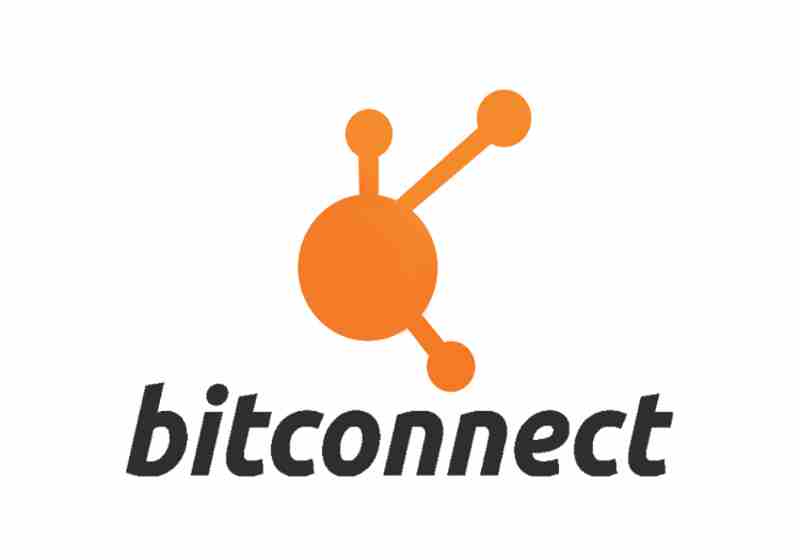 On May 18, the closed Bitconnect crypto project posted on Twitter announced its return under the name Bitconnect 2.0.

"Welcome everyone back to Bitconnect 2.0"

Bitconnect, which included a lending platform and a cryptocurrency exchange, closed in January 2018. Bitconnect Coin cryptocurrency (BCC) was recognized as a “Ponzi scheme” by most members of the cryptocurrency community, including the founder of the Ethereum network, Vitalik Buterin and Charlie Lee, the creator of Litecoin.

The first suspicions were caused by Bitconnect promises to provide 120% annual profit on any amount for which BCC was acquired.

The price of BCC cryptocurrency fell by 87% in 2018 (from $437 to $30) and the platform and the stock exchange closed after the Texas Securities Authority and the relevant North Carolina state agency issued a warrant demanding to end illegal activities.

It is unclear whether Bitconnect 2.0 has something in common with its predecessor, with the exception of the name, since the company's website does not contain information about the objectives of the project. However, the publication of news on the resumption of work has caused a negative reaction of the crypto community. Some users of social networks wrote that the project is returning to implement another fraudulent scheme, and no one should contact him.

← Binance posts summary of May hack