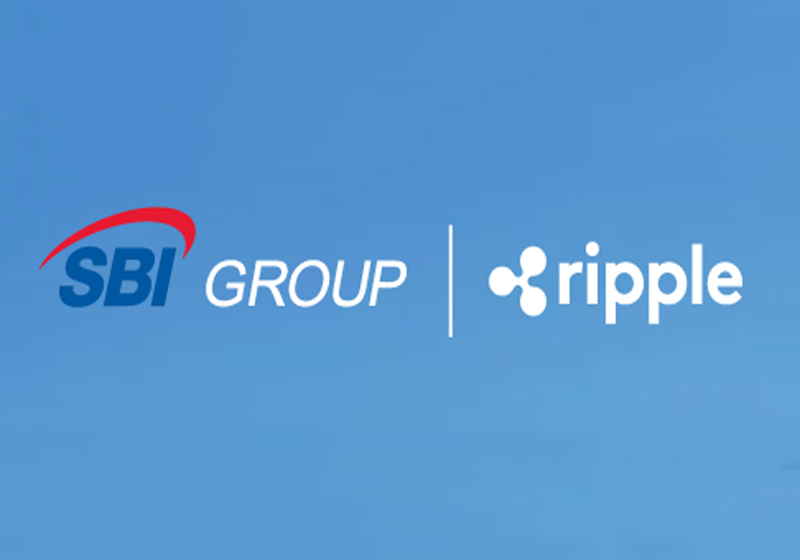 SBI Ripple Asia, the JV between SBI Holdings and Ripple, keeps working towards the launch of the blockchain-based payment service.

As the company reported today, they have successfully passed the certification of e-payment agent with Japan's Finance Ministry in the Kanto region.

With the settlement of the issues with the regulators, SBI Ripple Asia has come closer to the launch of its own payment application – MoneyTap for one-peer transfers via distributed ledger network, as reported the media.

For reference, registration with the local financial bureaus is required for the companies that want to process money transfers via banks' API in line with the regulator's requirements released this June.

SBI Ripple Asia stated that they had to complete this procedure as the company would be considered as the third-party transaction agent, which is subject to registration since MoneyTap is based on blockchain and connects with banks' API.

The company announced the launch of the blockchain-based payment solution in March, with initially three banks taking parts in the project. This number is likely to be expanded to 60 in the future, as commented SBI representative.

The official launch of the application is slated for autumn 2018. It will be available for iOS and Android devices.

← Google to revise crypto ads ban for Japan and USA

Google has reportedly revised its ban on crypto advertisements – US and Japan-based regulated trading platforms can become able to advertise crypto projects again. The company announced that the policy regarding financial services, in particular advertisements of crypto exchange in the USA and Japan will be revised in October.

Intercontinental Exchange (ICE) that develops Bakkt trading platform announced the first product to be traded on the exchange. As the company stated yesterday, Bakkt will initially offer futures for three main fiats – US dollar, euro and sterling.