SBI Holding and R3 to launch JV business in Japan 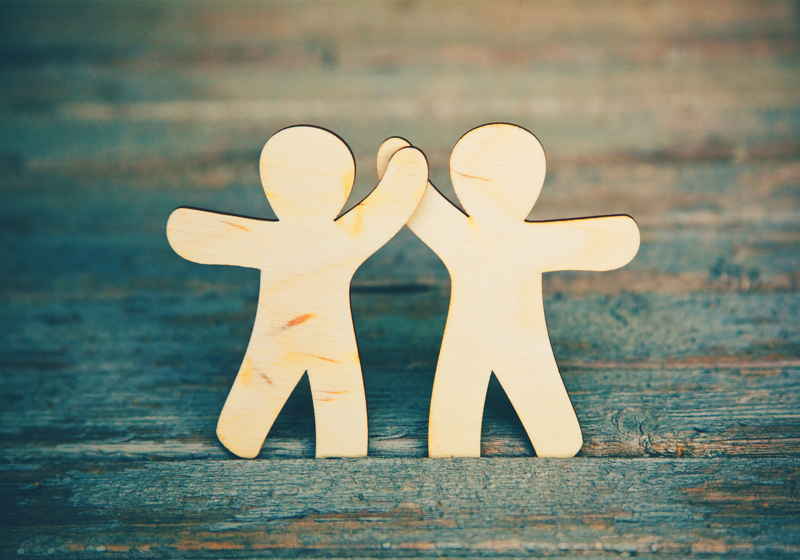 Japan's SBI Holdings and US-based R3 consortium have officially announced a launch of JV project that will operate in Japan and will be aimed at DLT and blockchain technologies.

SBI Holdings initially expressed its intentions to team up with R3 in December 2018. In the recent press release, the company stated that "R3 is a U.S. fintech company which excels in blockchain related technology (distributed ledger technology; DLT) that develop and maintain Corda and its commercialization version Corda Enterprise."

As the company highlighted, R3 have above 300 partners from different industries all around the globe (central banks, regulatory agencies, etc.) which helps it apply and promote DLT and blockchain technologies via its numerous projects in various business areas, like finance, real estates, supply chains.

The new joint venture will aim at promoting the development of financial services backed by DLT. Although the business will focus on the Japanese market at the beginning, the company considers expansion in the Eastern Asian Region in the long run.

With this move, SBI confirms its commitment to enhancing the digital assets ecosystem by supporting and investing in venture companies that work with digital assets. Moreover, the release says the company will only keep on sticking to the plan, believing that the blockchain/DLT technologies are going to form the core of the future fintech industry since they are efficient, beneficial and convenient to use.

← US dollar trims gains after US Fed meeting

AMD video card producer has released the financial performance report for Q4 FY 2018 and full year with the highest profitability over the past 7 years. However, the company expects weaker performance in the current quarter which is attributed to almost completely silent crypto mining segment. Nvidia, the major AMD’s rival in the industry, has faced similar pressure recently. It had to downgrade the revenue guidance for Q4 of FY 2019 from $2.7 billion to $2.2 billion.