Saudi Arabia said to develop own crypto along with UAE 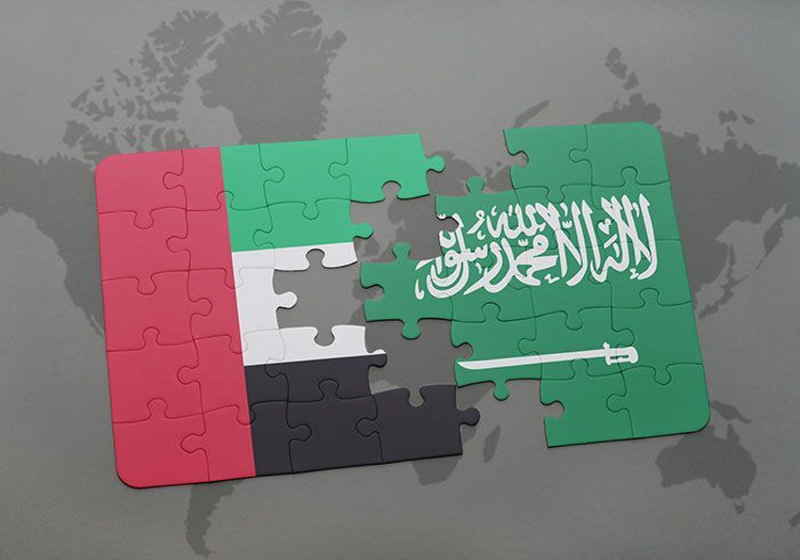 Saidi Arabia is said to consider a launch of its own cryptocurrency in cooperation with the UAE next year. This intention was expressed by the Saudi Arabia Monetary Authority.

The corresponding message was made by Mohsen Al Zahrani, Head of Innovation at the Saudi Arabia Monetary Authority (SAMA). At the same time, the local media also added that there were rumours about possible joint development with the UAE.

In particular,  Mubarak Al-Mansouri, Governor of UAE Central Bank, commented that the Emirati coin is already under development. He added that the crypto launch would depend on Saudi Arabia and how fast it can be in the researches for the new coin.

Of course, the central bank's token may encourage crypto fans, though in fact, this token will be more likely a payment means rather than a token as such. According to Mubarak Al-Mansouri, this coin is not designed to replace the physical money and will be just a new payment solution for banks.

As a result, it is unclear what kind of crypto is planned by the countries as well as whether it will be backed by the Saudi national currency.

It is worth mentioning, at the Singapore Fintech Festival held, the head of IMF, Christine Lagarde,noted that the countries may consider own cryptocurrencies as they bring obvious benefits.

Circle's dollar-pegged stablecoin USDC is said to be fully backed by the fiat US dollar. Circle company was audited by the American division of Grant Thornton International, Grant Thornton. According to the results of the financial inspection, Circle was confirmed to have $127 412 240.89 as of October 2018, which is enough to cover all USDC tokens (127 408 827).