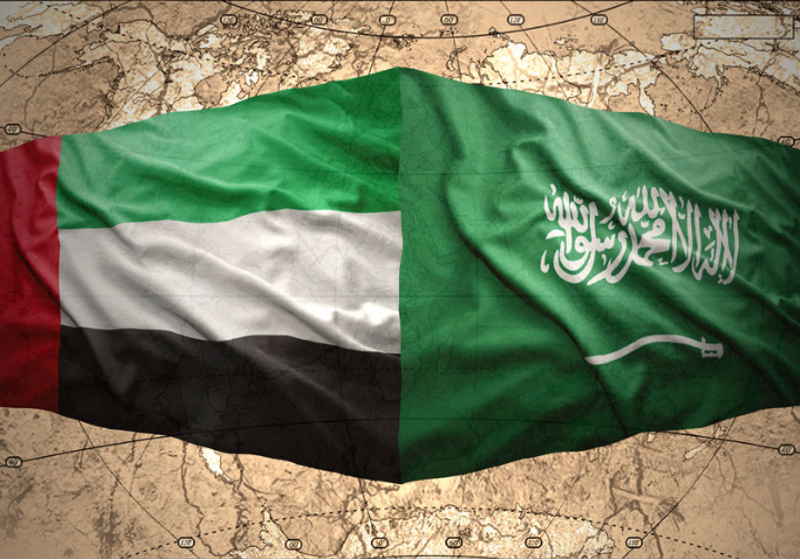 Saudi Arabia and the UAE are said to team up for development and launch of new digital coin.

The representatives both countries took part in the first meeting of Executive Committee of the Saudi-Emirati Coordination Council held in Abu Dhabi January 19. The meeting was aimed at discussion of the joint project, including determination of the strategy called the Strategy of Resolve, as reported the official Emirati media Emirate News Agency.

The Strategy of Resolve will involve initiatives for social, economic and military "integration" between the countries.

According to the press release, the countries agreed on the launch of seven strategic projects. Among these projects, it should mention an initiative aimed at the development of Saidi-Emirati Pilot crypto.

"The cross-border digital currency will be strictly targeted for banks at an experimental phase with the aim of better understanding the implications of Blockchain technology and facilitating cross-border payments," reads the report.

The development of the project will also help the countries to study the impact of the cryptocurrency on the monetary policies in the UAE and Saudi Arabia. The crypto initiative targets customers' protection and is designed to set "standards for technology". The planned currency is said to be based on the distributed database between central banks and other banks that take part in the transactions.

The Japanese fintech startup Crypto Garage, Inc., a division of Digital Garage, reportedly got a green light for a launch of a financial blockchain project in the regulatory sandbox under the supervision of the Cabinet Secretariat. The startup will use the Liquid sidechain developed by Blockstream. Crypto Garage will develop SETTLENET, which will allow participating exchanges to issue yen-pegged stablecoin on the Liquid Network basis, as well as trade the asset against L-BTC, which is tied to the bitcoin value.

Two executives at South Korea-based Komid Bitcoin Exchange reportedly faced imprisonment for falsifying trading volumes. The company CEO Hyunsuk Choi will spend 3 years in prison and another company leader – 2 years. The crypto trading platform Komid appeared in January 2018. The fraud scheme brought to its organizers some $45 million in fees affecting both investors and newcomers at the platform.