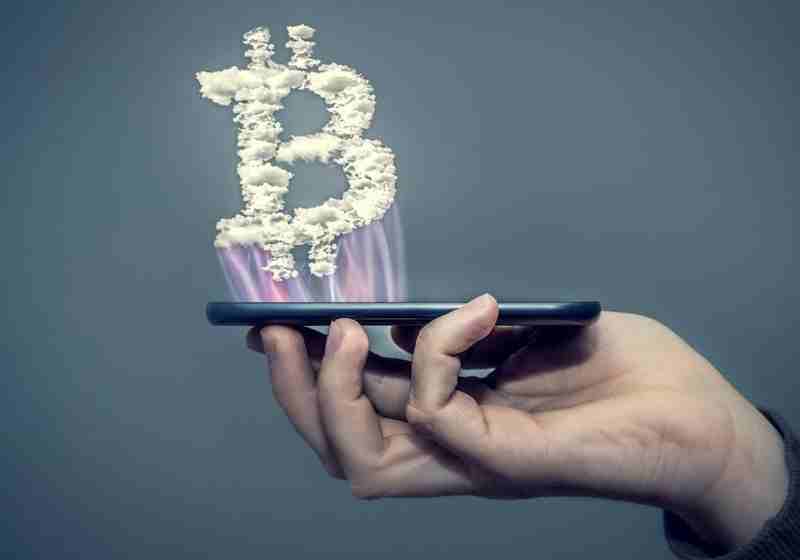 According to the local media citing the press release of the company, Samsung is going to add its cryptographic application even to the budget models, which in fact will help to boost the availability of cryptocurrency options to a wider range of countries.

"We will lower barriers to new experiences by gradually expanding the number of Galaxy models that support blockchain functions, we will also expand our service target countries after Korea, the United States and Canada. "

At the moment, Samsung's blockchain wallet is only available on the newly released flagship Galaxy S10. Besides, it has additional blockchain functions, including a digital signature and decentralized applications, which are said to become available at cheaper models too.

moreover, Samsung is reportedly in talks with telecommunications companies SK Telecom and KT Corporation regarding possible joint development of the tools for verifying a digital identity based on blockchain technology as well as other projects.

It was reported earlier that South Korean authorities stated in early April that they considered revision of the existing crypto market rules.

US dollar generally stable in mid-week →