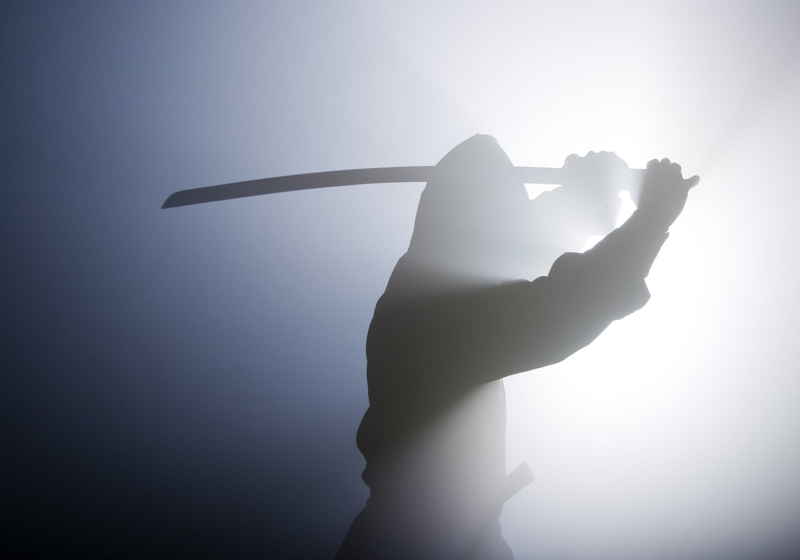 Samourai Wallet reported on January 7 that they are forced to shut down a number of functions under strict security requirements of Google Play.

"We are disabling the following features within Samourai Wallet as of version 0.99.04 - which will be released tomorrow - due to new extremely restrictive policies Google has decided to introduce in their effort to become more of a “walled garden” experience."

According to the released data, the wallet will cut off such modes as stealth, sim switch protection and remote SMS management. Notably, all three features were available beginning from 2015 when the wallet was launched. The company noted that it had filed an exemption application with Google, but the latter rejected the request.

"Samourai Wallet would have been removed from the Google Play Store had we not complied with this dictate," commented  Samourai Wallet's representative.

Notably, there are no wallets that have these features, and with the current Google requirements, they are unlikely to appear.

For reference, one of these features (remote SMS commands) allowed users to delete wallet information if, for example, the device is lost. Besides, users may turn off the stealth mode, as the project team noted.

As the company added:

"In the coming months, we will expand our distribution model to include self-hosted APK downloads and inclusion in the open source F-Droid app store. These versions will all include the Stealth Mode, Remote SMS, and SIM Switch Defense features."

The US dollar is losing grounds vs the majors, while the commodities currencies got support from the optimism expressed by the US President Donald Trump during the recent US-China trade talks. The US dollar index decreased by some 0.11%. The euro got stronger vs the dollar reaching some $1.1460. The recent market shakes failed to affect the Chinese yuan, which remains steady on the talks between Washington and Beijing.

Following the end of the Washington-Beijing talks, the US dollar has managed to rebound after the last-week weakening. The US dollar index has reached $95.31 on Tuesday. The euro-to-US dollar exchange rate decreased to some $1.1460. The greenback also improved positions vs the Japanese currency, with the rate reaching 108.84. The US-China negotiations will come to an end today. Thus, the market is waiting now for any reports about a possible trade agreement between the parties.