Rumours about layoffs confirmed by Bitmain 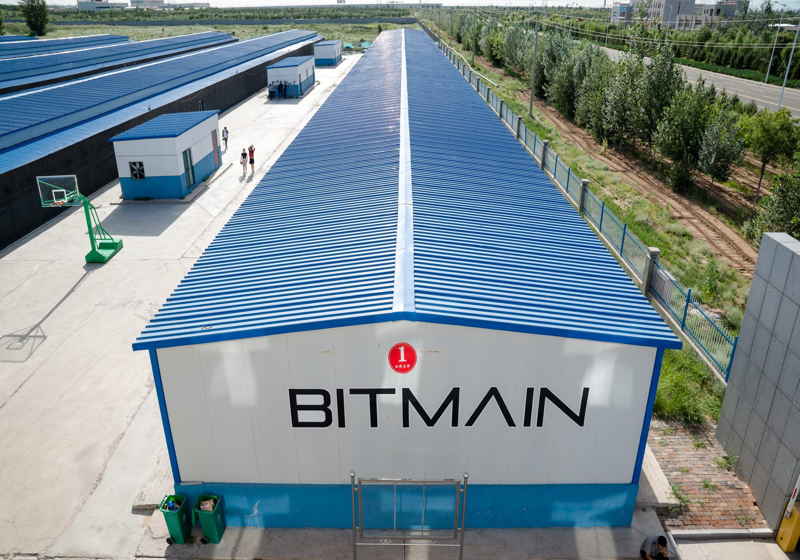 Bitmain, one of the largest producers of crypto mining capacities, reportedly plans layoffs within the company, including its Beijing branch.

The company has confirmed the rumours about the business reorganization, which will cover China-based departments. As commented Bitmain spokesperson, they have revised business model and decided to focus on the main targets – stable, long-term and scalable business, with the staff optimization being made in 2018.

According to the news reports citing the company, the job cuts were commenced on December 24. The layoffs can exceed 50% of the company employees. Moreover, the company is said to consider 100% shutdown of some of its divisions. Along with the layoff process, it was also launched a discussion of the compensation programme for the people that will have to leave the company.

The source in the know stated that these measures are taken in all areas of the business, including Bitmain mining pool and production of mining facilities. The company management is striving to boost operational performance via such type of the reorganization.

It is worth mentioning that following the recent business growth Bitmain's staff amount to some 3,100 employees which even higher than ICO specification. Moreover, the company remains open for new talents.

← Cryptos legalisation under consideration in India

Cryptocurrencies have got a chance for legalization in India, though with certain limits for the sector. During the meeting of the special crypto committee, one of the officials stated that following several discussions it had been agreed that the country might not completely outlaw the cryptos, but to accept virtual currencies with heavy supervision. As he added, this issue remains subject to further talks.

Law enforcement forces in South Korea reportedly arrested nine people on suspicion of drug trading via digital coins. According to the local media reports, the arrested group probably distributed drugs in the dark web, as the prosecutor in Seoul's Central District stated. Moreover, the suspected are said even to have their own website for that purpose, which became increasingly popular in the community.