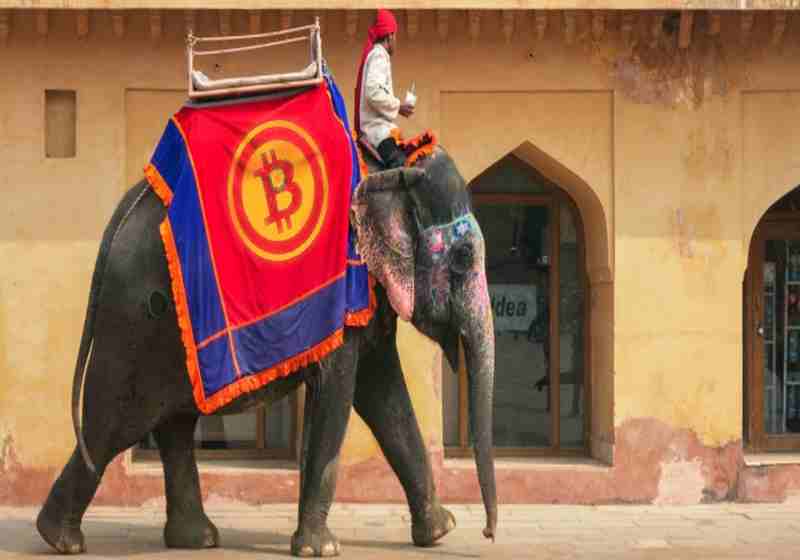 The Indian government has launched inter-sectoral consultations to develop a bill that may ban cryptocurrencies as well as provide control over the regulation of permitted digital currencies.

Accordingto information received provided by a government official in the know, the draft of "Banning of Cryptocurrencies and Regulation of Official Digital Currencies Bill 2019" has been passed to relevant government departments.

The law became the result of the cooperation of the following bodies: the Department of Economic Affairs (DEA), the Central Council for Direct Taxes (CBDT), the Central Council for Indirect Taxes and Customs (CBIC) and the Office of the Investor Information and Protection Fund (IEPFA). Representatives of the above-mentioned government units supported the idea of a complete ban on the sale, purchase and release of all types of cryptocurrency.

The basis for such a prohibitive law, according to the source, was the Money Laundering Prevention Act (PMLA). Officials came to the unanimous decision that cryptocurrency is one of the tools for illegal money laundering.

The Ministry of Corporate Business commented:

Such schemes are reportedly opaque and do not fall under any regulated legal framework. Many of them work as Ponzi schemes, and are used to "... cheat gullible investors."

It was reported earlier that Seoul managed to catch the group that run Ponzi scheme thanks to application of AI.

The message goes against the information about the loyal attitude of government organizations to cryptocurrency and the development of a regulatory framework for the operation of the digital currency market in India, which appeared earlier in December and January.

On April 25, New York City Attorney General’s Office (NYAG) Laetitia James stated that iFinex, the company behind Bitfinex and Tether, used Tether’s $900 million cash to cover a loss of $850 million. Immediately after that, the price of Bitcoin collapsed by more than 7%, and the total market capitalization for 3 hours after the announcement fell by $ 12 billion to 167 billion.

According to the US Patent and Trademark Office (USPTO), April 19, the shoe giant Nike, Inc. filed an application for registration of a patent for the Cryptokicks trademark.