Ripple to expand scope of blockchain application with gaming industry 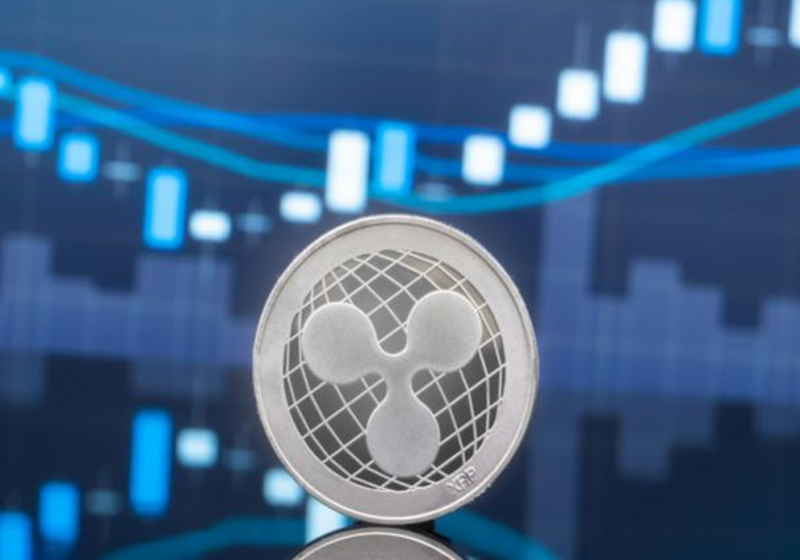 Ripple’s ecosystem for developers Xpring and gaming industry-oriented blockchain platform Forte have reportedly set up a $100 million JV business that will be aimed at providing assistance to game developers.

The initiative is designed to accelerate the spread of blockchain technology in the gaming industry by attracting new players and creating new monetization opportunities. Under the agreement, Ripple will undertake commitments to secure the required funding of the business, while Forte will play a managerial role.

Ripple and Forte share the idea that blockchain can be a strong booster for the gaming industry. Moreover, Xpring Senior Vice President Ethan Beard believes that it is rather important to provide easy-to-use tools that are not tied to any specific blockchain to encourage technology adoption in general.

With applied blockchain technology, game development will improve significantly, while developers in their turn will be able to create a more successful gaming economy. Although it is currently difficult to work with it, Forte will facilitate the process of using it in games.

← Oil still on the rise: Brent goes beyond $67/bbl

Benchmark oil is getting stronger at the Wednesday trading session. At the same time, investors are studying the reports about lower fuel reserves in the USA as well as a probable renewal of the OPEC+ agreement. Today, the prices for Brent May futures on the London ICE Futures rose to some $67.40/bbl. WTI oil in April futures on NYMEX reportedly rose to some $57.95 on Wednesday.

Canaan Creative closes new funding round but silent about amount →

One of the major crypto mining capacities producer – Canaan Creative –  announced the completion of the new funding round. The company gained fame for its Avalon mining devices. The producer successfully gets heavy earnings thanks to Avalons. As a result, its overall value exceeded $1 billion. The company has not provided any specific details or comments on the issue so far.