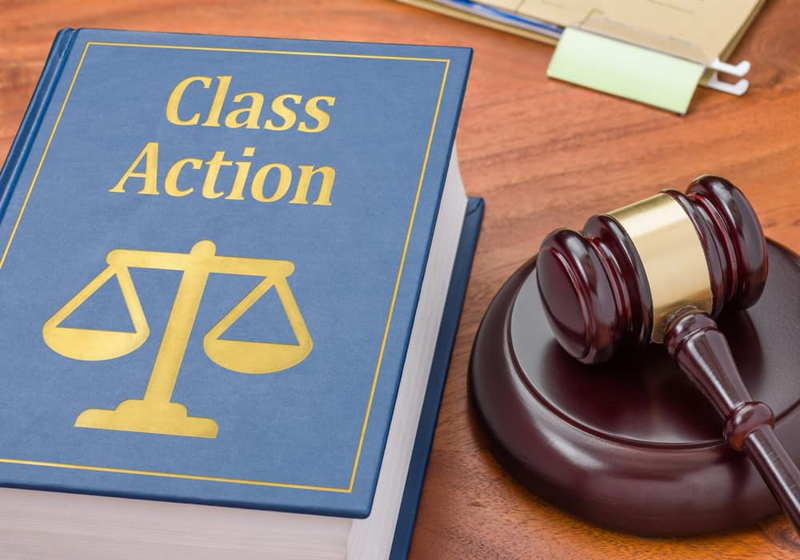 According to the available data, Ripple faced several lawsuits, in which the petitioners cited that XRP token was a security. The company attempted to join them in one case or coordinate different class actions to avoid a large number of cases to face at once.

For reference, the suit filed by investor David Oconer was classified as a class action by California Superior Court on Wednesday. As a result, it will be consolidated with other petitions. In particular, this June another suite was considered as a class action.

As the California court requirements read, the suite can get class-action status only if it has a complaint regarding securities or investment losses. For now, this case will be considered by one judge to avoid duplicated measures and different results.

The company asked for uniting these two cases this month, adding that both suites cover almost the same matter.

Notably, Ripple also faced one more class action suit initiated by Ryan Coffey. However, the hearing was redirected to the court of the Northern District of California, while the petitioner attempted to move it to the lower court. Nevertheless, Coffey got a rejection and withdrew the complaint.

Chicago Board Options Exchange are said to express its intentions to add Ethereum futures trading till the end of 2018. CBOE futures will be pegged to the data from the Gemini exchange run by the Winklevoss twins. Specifically, the platform cooperated with this exchange for bitcoin-futures launch last December.