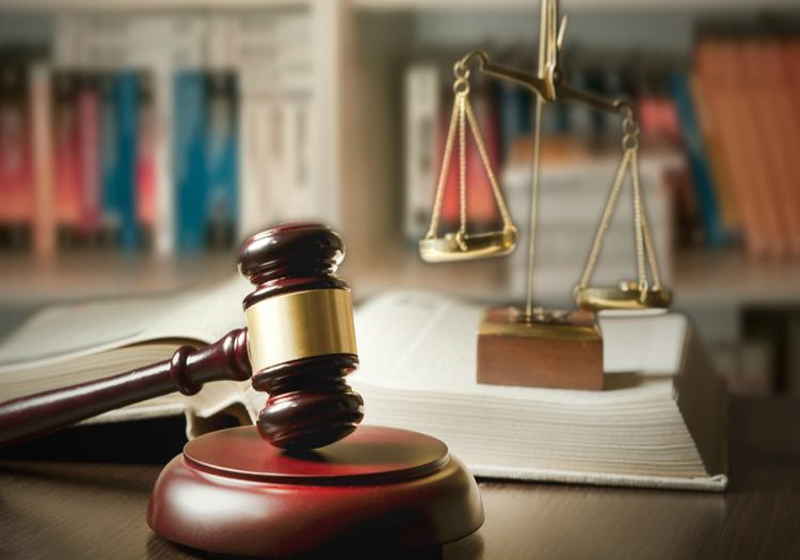 Ripple Labs managed to get hearing of the class action case regarding trading of unregistered securities in the Superior Court of San Mateo.

It is reported that the plaintiffs cite that the company sold unregistered securities under the cover of its XRP token and deliberately set too high prices for the coin. The class action was filed against Ripple Labs and XRP II division combining the cases of  Avner Greenwald, David Oconer and Vladi Zakinov.

The company attorneys stated that with plaintiffs being in different jurisdictions the case complies with all requirements for the hearing in a federal court.

"A putative class action may be removed to the appropriate federal district court if (1) the action purports to be a ‘class’ action brought on behalf of 100 or more members; (2) any member of a class of plaintiffs is a citizen of a state different from any defendant; and (3) the amount in controversy exceeds $5 million," the report at Recorder reads.

For reference, the company is represented in the court by Skadden law company and experts at  Debevoise & Plimpton, including ex-chairman of SEC Mary Jo White and former enforcement chief of SEC Andrew Ceresney.

Hong Kong-based Bitfinex exchange is going to launch trading of the tokens resulting from the upcoming Bitcoin Cash hardfork. The platform has listed Chain Split token for the hardfork implementations – ABC and SV, that may appear on November 15. According to the released information, the exchange will offer trading BAB (ABC implementation) and BSV (SV implementation) vs USD and BTC. Users can convert their BCH into these tokens via Token Manager. Notably, the marginal trading will be unavailable.

Iran keeps working on the launch of the country's national cryptocurrency that will be backed by Iranian rial. For now, the project is waiting for the green light from the Central Bank of Iran. The chief executive officer of Informatics Services Corporation (ISC) Seyyed Abotaleb Najafi told Ibena, affiliated with CBI media agency that local banks might test the new asset, including its use in distributed infrastructure. In fact, the country, the central bank particularly, targets the national digital coin considering it as a way to avoid US sanctions as well as the expansion of the banking services.