Revolut gets positive determination on banking license in Europe 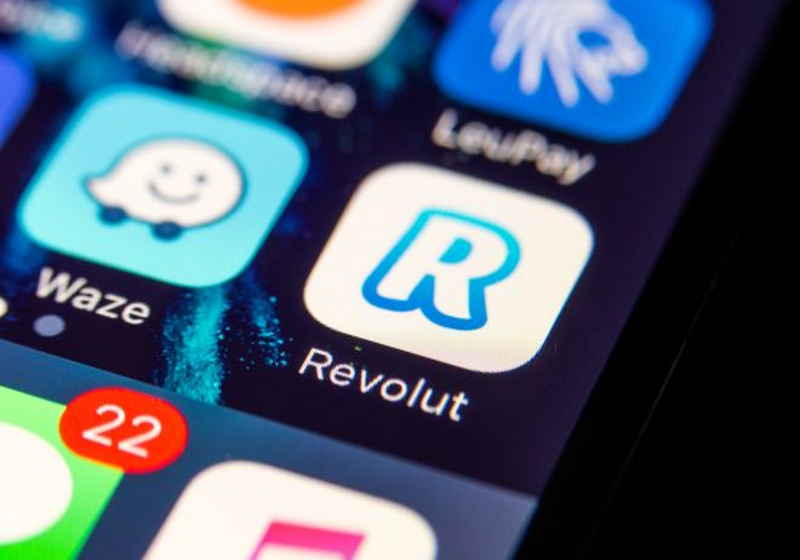 The released data unveiled that the customers will be able to deposit up to EUR 100,000 at the first phase of the project. Notably, all the funds must be insured via the European deposit insurance system. In the long run, Revolut is considering the launch of the preventive measures against overdraft as well as provide traditional corporate and individual loans.

Lithuania is said to host testing of the new license next year, with the gradual grabbing of the rest of European markets.

“With the banking licence now secured, commission-free stock trading progressing well and five new international markets at final stages of launch, we are living up to our reputation as the ‘Amazon of banking’,” as commented founder and CEO of Revolut.

The company won the bank license from the Bank of Lithuania. For reference, this is a specialized license for banking services developed by the Bank of Lithuania last year. Under the license, the minimal capital must amount to EUR 1 million (e.g. EUR 5 million for traditional banking institution).

Revolut started supporting digital coins in 2017. It was initially added the three main coins Bitcoin, Ethereum and litecoin, while Ripple and Bitcoin Cash became the next in May 2018.

Binance keeps looking for promising blockchain companies. Specifically, Binance Labs, the social fund aimed at supporting crypto and blockchain companies, will expand its incubate initiative with five more cities – Buenos Aires, Berlin, Lagos, Hong Kong and Singapore. Binance is going to launch a 10-week support programme for the companies are at the development stage now. It will apply the business pattern used in San Francisco. The San Fransico phase will end this Friday. For now, the company has selected 8 companies out of about 500 applications. These companies have enjoyed funding of $500,000 each.

One of the key Ethereum customers – Geth team – reportedly unveiled new software with activated code for upcoming Constantinople hardfork. According to the released information, Geth or Go-ethereum v. 1.8.20 expects the hardfork to take place at the block 7 080 000. Ethereum developers agreed on the block for hardfork during the regular video conference that was held last week. The changes may introduce an 18-delay of so-called difficulty bomb as well as involves reduction of reward-per-block rate to 2 ETH (3 ETH earlier).