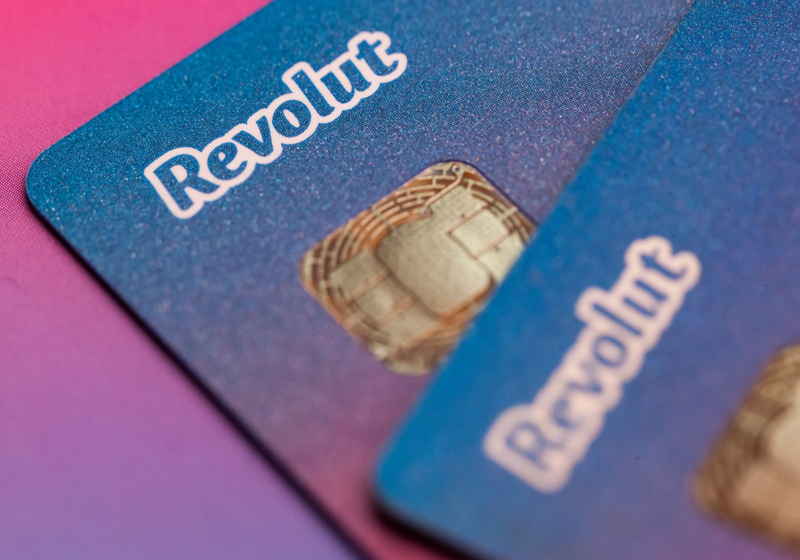 A UK digital bank Revolut has reportedly violated the basic rules for banking activities and processed a huge amount of potentially suspicious transactions.

According to the reports, Revolut disconnected an automated system that prevented suspicious remittances for 3 months last year. This move could open the way for thousands of illegal transactions to a digital banking system during the period from July till September last year.

At the same time, the bank spokesperson commented that they had initiated an internal investigation in H2 2018 after learning about the issue from a third-party source. The investigation showed that the deactivation of the mechanism that delayed transactions let to a crucial error in operations of the respective system.

This system in its turn automatically compares customer data with the official list of politically exposed persons and those with higher risks of illegal deals.

Revolut notified the Financial Conduct Authority of the malfunction in September. The bank explained that it shut down the system after 8,000 “false positive” cases. It marked legal transactions as suspicious and blocked them. As a result, the company switched to a system that could flag suspicious transactions without rejecting them automatically. The system was completely restored in mid-September.

Nevertheless, Revolut stressed in a letter to the regulator that there were probably no violations of the effective regulation during the transition to an alternative system.

Revolut platform enables users to trade bitcoin, Litecoin, Ethereum, Bitcoin Cash and XRP to fiats via an app and receive cashback, in cryptos, specifically, when purchasing with the Revolut Metal card.

A leading cryptocurrency exchange – Binance – is taking measures to promote its recently launched decentralized trading platform. The company is carrying out a campaign holding a competition for traders with the prize pool of 10,000 BNB. The "game" will start on March 7 and last till March 21.

Kraken crypto exchange has announced that it would pay up to $100,000 for any information regarding lost funds of Canadian crypto platform QuadrigaCX, that still has to refund its customers millions in terms of both cryptos and fiats. All the information that will be provided is said to be passed to law enforcement bodies.