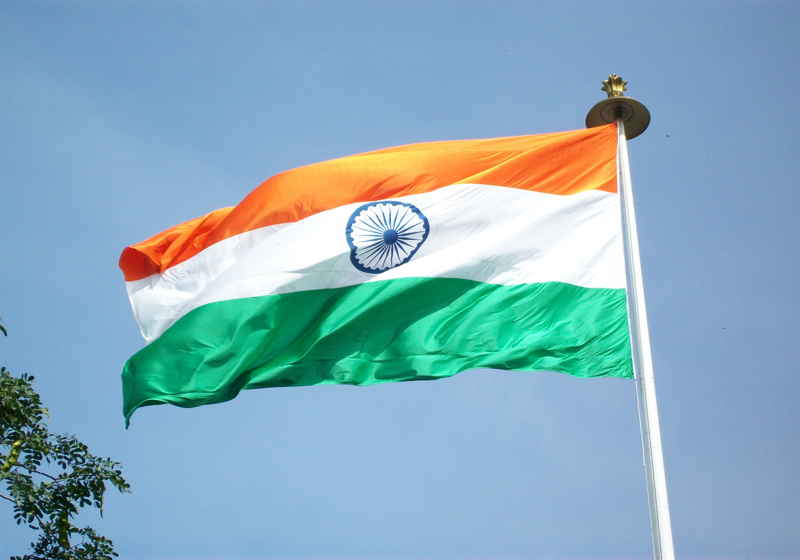 RBI unveiled the press release on April 18 just after almost 3 years since the establishment of the task force to study fintech solutions.

"The RS [regulatory sandbox] is potentially an important tool which enables more dynamic, evidence-based regulatory environments which learn from, and evolve with, emerging technologies...The proposed financial service to be launched under the RS should include new or emerging technology, or use of existing technology in an innovative way and should address a problem, or bring benefits to consumers. "

As the representative of RBI commented, the DLT and smart contracts are believed to be innovative areas in the country and they must be developed in the sandbox.

At the same time, the draft contains also the list of the sectors for which the sandbox doors will be closed.

"The entities may not be suitable for RS if the proposed financial service is similar to those that are already being offered in India unless the applicants can show that either a different technology is being gainfully applied or the same technology is being applied in a more efficient and effective manner," as explained in the document.

Cryptocurrencies have also been put in this list. This measure covers the crypto protocols and services connected with trading, investment or transactions.

It also should be mentioned that the bank refuses to work with ICO projects and even some traditional financial service providers as well. At the same time, RBI is focusing now on solutions for retail payments, money transmittance, digital identification, etc.

RBI has been always quite negative towards the cryptocurrencies. Specifically, it banned financial institutions in the country from providing services to companies or individuals that deal with cryptos. The crypto business naturally opposed such decision, though the court failed to go with them during the hearing of the petitions and complaints.

The majority shareholder of the leading Korean exchange Bithumb received funding in the amount of $ 200 million from the Japanese foundation ST Blockchain. BXA plans to expand its operations to the American and Japanese markets.

Leading South Korean stock exchange Coinnest posted information on the closing on the official website, adding that the removal process will consist of several steps. The exchange has already stopped registering new customers on April 16, and all cryptocurrency trading will be available until April 30.