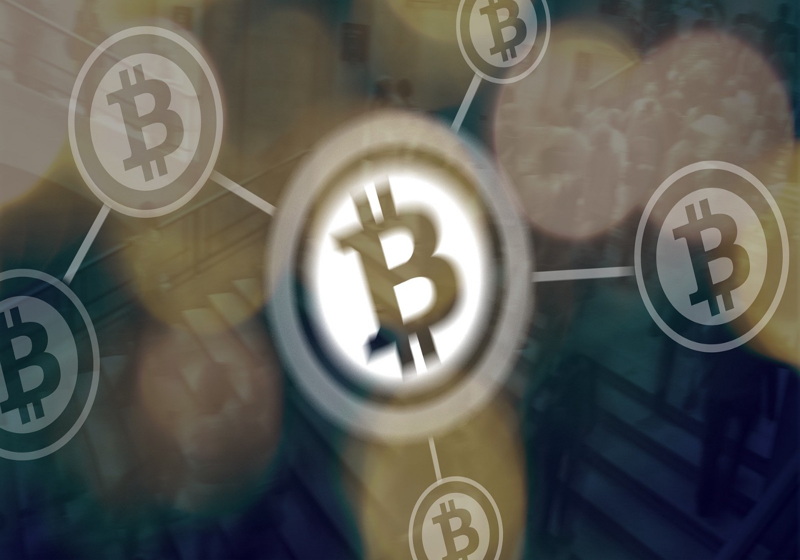 Seoul is taking measures to tighten crypto trading. At present only investors with confirmed bank accounts associated with crypto exchange accounts can invest in digital coins.

As it was reported, Seoul announced that anonymous accounts for cryptocurrency had been outlawed and banks had to prove the identity of their clients beginning from January 30 when a new ruling would come into force.

With increasing popularity of crypto market, regulators are becoming deeply concerned, particularly about the fact that this sector can be used for money laundering. In line with the new rules the clients of crypto exchanges that want to keep investing in the virtual currency, are to open accounts with the banks that work with such platforms. Investors that do not have accounts in such banks will be able to withdraw money from crypto accounts, but cannot refill them.

According to WSJ reports, the regulators raised alarm seeing soaring share of South Korea in overall bitcoin transactions last year. Specifically, according to the reports, 4.5% of total transactions were made in the won. As a result, Korea's national currency scored the second place after the US dollar in terms of popularity in the crypto market.

As Korea's regulator commented, these measures are aimed at mitigating the impact of crypto trading with no attempts to officially accept companies dealing with cryptocurrency. At the same time, Japanese regulation agency is said to make no haste to greenlight bitcoin futures, unlike the USA. They considered this issue and saw no reason for a change of the legislation to launch such products so far, stated the source.

Earlier, one of the Swiss banks stated they would not deal with bitcoins and offer such currency to clients citing possible plunge of the price on stricter crypto policy in the sector. The cryptocurrency price is said to be extremely unclear.

The middle of the week has been marked with the sterling posting a 19-month high vs the US dollar. The hike is related to the release of mostly positive economic reports in the UK. Today the sterling-to-US dollar exchange rate was seen at 1.4093 which is considered to be the top price since June 2016. The driver for the rally is the official reports released on Wednesday.

The key digital coins have slightly rebounded on January 28. Yet, the price generally remains within the previous range. By midday, bitcoin has changed hands on the Bitfinex at about $10.950.00 after slumping to $9,901 a day before. At present bitcoin has practically halved from the mid-December peak at some $20,000. Following bitcoin, the price for the second major coin Ethereum added...