Regulators in some countries more cryptocurrency-friendly 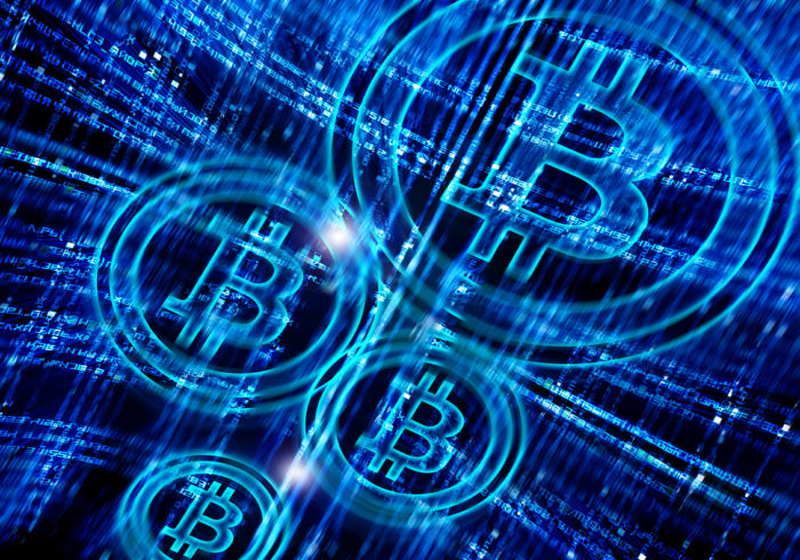 Cryptocurrency fell under massive selloffs in late January due to the risk of regulation tightening. At the same time, the situation has somewhat improved lately and demand for digital coins has started recovering.

Back in early February bitcoin changed hands below $6,000, though this week the leading cryptocurrency has been seen within $10,000-11,000.

More optimism came from the messages of the regulators in some countries concerning the issue on the future of the cryptocurrencies.

In particular, the Financial Service in Switzerland has posted a guideline for ICO. According to the country legislation, tokens are considered as a kind of securities.

The regulator in Singapore also believes that cryptocurrency is the technology of the future rather than a monster as other countries believe.

During the security conference in Munich, US cybersecurity coordinator noted that the White House is far from bitcoin regulation. In his speech, he highlighted the need for more careful study of the risks and advantages of cryptocurrencies before making any legal actions.

Notably, even Seoul seems to ease the policy towards cryptocurrency sector and looks into granting licenses to the crypto platform rather than blocking them.

It appears that the regulators are more concerned with illegal digital coin use and focus on investors' protection rather than restriction or ban on cryptocurrency.

The US dollar changed hands practically at more than a week peak against the majors. As a result, the greenback has remained on the rise that began at night trading. The forecasts of faster interest rate increase in the USA were fueled by the minutes of the January Federal Reserve meeting. The minutes of the Federal Reserve meeting held on January 30-31 confirmed that the officials...

On Wednesday, February 21, the sterling rate fell to the bottom over the day driven by the increased unemployment. The released labor report affected forecasts for the interest rate upward revision though wages rose. The sterling-to-US dollar went down to 1.3943 today (0.36% down), against some 1.3965 before. The euro to sterling rate peaked over the day coming to 0.8832 (0.8825 before).