Recent changes in White House puts pressure on US Dollar 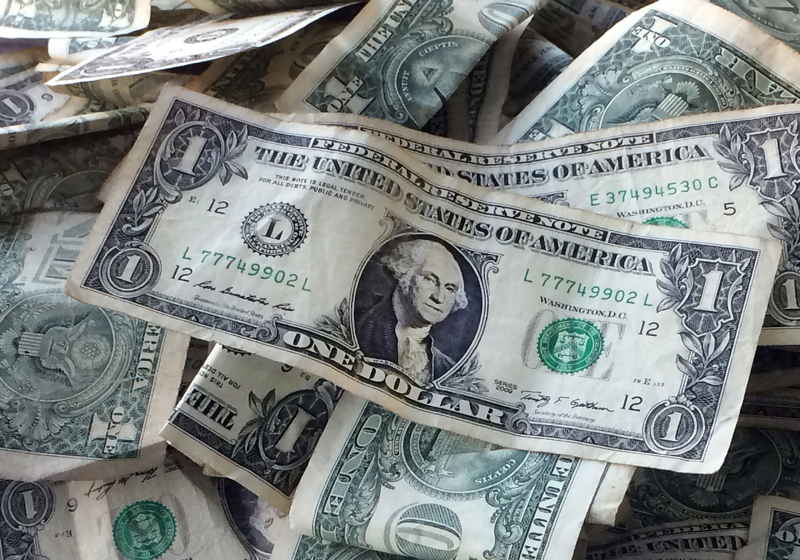 The US dollar is weakening vs the majors on Wednesday depressed by the reports about the firing of US State Secretary. As a result, the greenback has lost the grounds regained earlier.

According to the news reports, the US President Donald Trump fired Rex Tillerson due to disagreements on the North Korean, Russian and Iranian issues. From now the top diplomat of the country will be CIA Director Mike Pompeo.

The current market development repeats the scenario that we saw a week ago on the resignation of Gary Cohn, the senior economic advisor in the White House.

Besides, the greenback feels also pressure from the February inflation report that was released yesterday. With the fresh figures, it seems that the Federal Reserve will probably keep raising interest rate at a moderate pace.

The US Dollar index touched a week-low at some 89.56 driven by falling US Treasuries yields.

← Hackers managed to launder some 40% of stolen Coincheck coins

The hackers that stole NEM tokens for some $530 million Tokyo-based Coincheck exchange have reportedly laundered around 200 million tokens, L Plus research shows.
According to the sources, the tokens were mostly sold via the dark web, as the NEM Foundation in tandem with other major platforms took measures to blacklist the stolen coins...

US inflation report pushes US dollar down →

The US dollar price went down further just after the US authorities posted the February inflation report, which corresponded to the expectations. The data showed that US CPI gained 0.25 m-o-m in February, while the January figures hiked 0.5% creating grounds to expect a faster revision of the rate by the Federal Reserve. Additional pressure on the greenback came from political news in Washington.