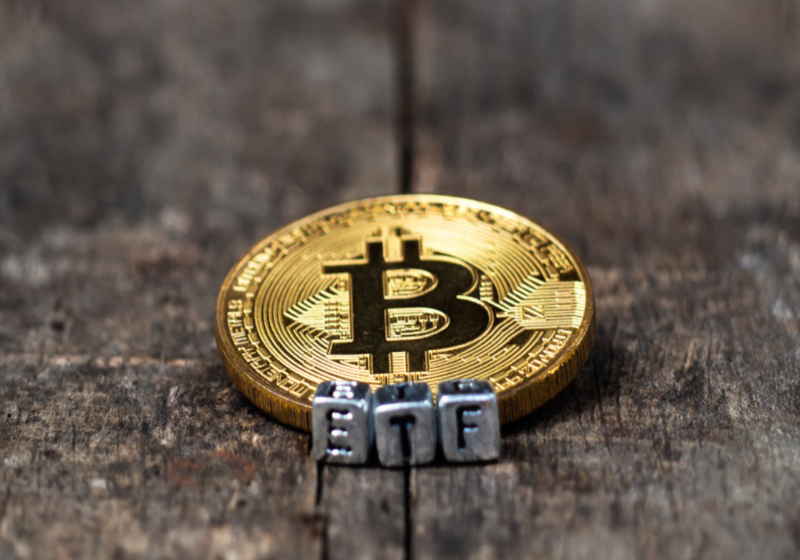 An asset management company from California – Reality Shares –  has come up with an idea of how to add Bitcoin in an exchange-traded fund (ETF). With this method, the company believes it has the best chance to get the green light from the US Securities and Exchange Commission (SEC).

The ETF application was reportedly filed with the US SEC and published on the authority's website on February 11.

"The Fund is an actively managed exchange-traded fund (“ETF”) that is designed to provide investment exposure to global currencies, both fiat and virtual currencies, that have been widely adopted for use," as the application reads.

Besides, the company has an ETF tied to the blockchain market, which is traded on Nasdaq earlier. Reality Shares has issued a prospectus to list a currency fund which will allow investors to access Bitcoin futures.

In case of a positive determination, the new ETF will be listed on NYSE Arca.

The ETF reportedly opens investment access to global currencies, fiat as well as digital with wide distribution. Later, the fund is said to become able to invest up to 15% of its assets in Bitcoin futures traded on the Cboe Global Markets and CME Group exchanges. There also might be a possibility of investing in futures on other platforms, according to the document. Along with bitcoin, the fund will invest in the major fiats, like British pound, Japanese yen, Swiss franc as well as mutual funds in foreign exchange markets.

Reality Shares CEO Eric Erwin says the SEC is not willing to approve a full-scale crypto ETF, so the case that limits exposure only to 15% has much more chances.

Although Reality Shares assumes that the regulator will be more supportive when considering such ETFs, the company still draws attention to the list risks of bitcoin investments.

The company highlights possible risk factors in the document and warns about losses:

Today, Binance CEO Changpeng Zhao has announced the date when trials of the company's blockchain Binance Chain start. Binance Chain is based on the Tendermint protocol provided by the Cosmos Network. The company decided to use this protocol as its architecture was determined as the best choice for the purposes of the new platform. As it was reported, Binance DEX blockchain will run on the Delegated Proof of Stake (DPoS) and the Byzantine Fault Tolerant (BFT) consensus.

The head of the dead and well-known crypto trading platform Mt Gox that owes huge sums to its clients Marc Karpeles commented on the recent message of Pierce Brock regarding his intentions to restart the exchange. Karpeles also noted that the civil rehabilitation process does not entail any dividends for stakeholders, as it would be in case of the bankruptcy. It is possible that Brock does not consider this fact. The former CEO doubt that the market will express any interest in the Mt Gox brand even if the exchange rebirth takes place.