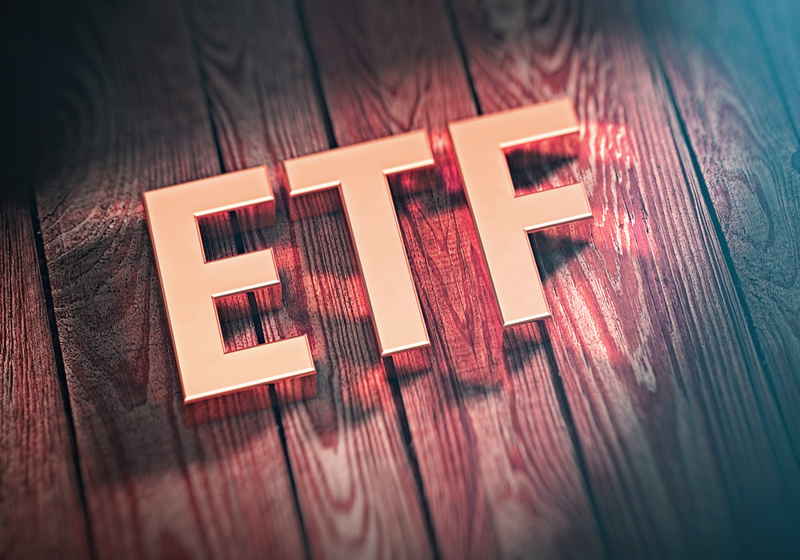 Blockforce Capital’s division Reality Shares ETF Trusts has reportedly withdrawn its ETF application in case of approval, could enable investors to work with Bitcoin futures. The decision was made just a few days after the company submitted an application to the US Securities and Exchange Commission to launch a partial bitcoin-ETF Global Currency Strategy.

According to the reports, the company withdrew the application just after SEC representatives contacted it.

"The Registrant is requesting the withdrawal of PEA No. 25 at the request of the Staff of the U.S. Securities and Exchange Commission. No securities have been sold in connection with the offering of the Fund," reads the document.

A Reality Shares representative confirmed the information, saying that Reality Shares cancelled its application as the SEC keeps believing that they should not green light the funds that may get access to cryptos under the Investment Company Act of 1940.

Notably, Reality Shares's application is based on the law that suggests automatic approval within 75 days after the submitting. This particular fact forced the SEC representatives to get in touch with the company on this matter.

The company filed an application for partial bitcoin-ETF with the US regulator earlier this week. This type of ETF was expected to be more attractive to the SEC. Specifically, Reality Shares CEO Eric Erwin commented that SEC would be more sympathetic and supportive given the company’s ETF limits exposure only to 15%.

The ETF might have allowed investors to invest in bitcoin-pegged futures on the CME and CBOE exchanges. The company also assumed that it could introduce ETF bitcoin derivatives to other exchanges after the tool was launched.

China recorded a jump in imports and exports supplies in January expecting the Lunar New Year and further progress in trade take with Washington. The available data released by China's General Administration of Customs show that exports from China soar by 9.1% over the period under review. At the same time, the volumes dropped by 4.4% last December. As for the imports, shipments decreased at slower pace reaching 1.5% compared to 7.6% decline a month before. As the statistics shows, exports to the USA dropped by 2.4% to $36.54 billion over the period under review, whereas imports from the US plunged by 41.2% to $9.24 billion.

In the second half of the week, the US dollar maintains positions near multi-month peaks against the euro making use of stable US inflation and below-expectations economic reports in the EU. The US Dollar index slightly changed staying at some 97.075, which is some 0.5% up d-o-d. CPI showed the slowest upturn in January over 6 months. At the same time, the core index has been on the rise for the third month in a row. This factor supported the greenback. The euro to US dollar rate was recorded at $1.1264.