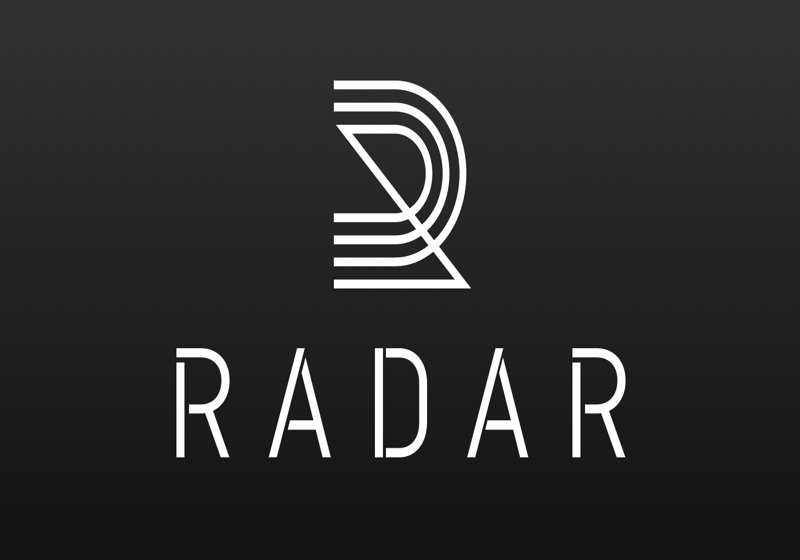 On Wednesday, August 1, the decentralized exchange – Radar Relay – announced the completion of the Series A investment round having generated $10 million.

The company spokesperson stated that the funds will be spent for community expansion and new R&D activities. This is the second investment round held by the company – the previous one took place last December with $3 million.

Radar Relay is a service of ETH-based token trading with wallet-to-wallet transactions, so users can trade directly and the company does not even store funds.

According to the company representative, they hope that the received investments may help to expand business in the US market:

"We are supporting users from 150 countries. Of those countries, less than a third of our users are from the United States, which means we have to have core competencies in those [other] countries. Part of this funding is to establish a community ambassador program in those countries so we can serve our customers abroad."

In addition, the company also plans to study security-token operations striving to add this service in the long run.

OKEx exchange recorded the biggest liquidation on Tuesday – it was withdrawn bitcoin long position for $460 million. At the same time, $420 million remain overhang in the settlement period. According to the trader's community Whalepool, the sum of 950 BTC was too heavy that the platform failed to sell it at the market price.