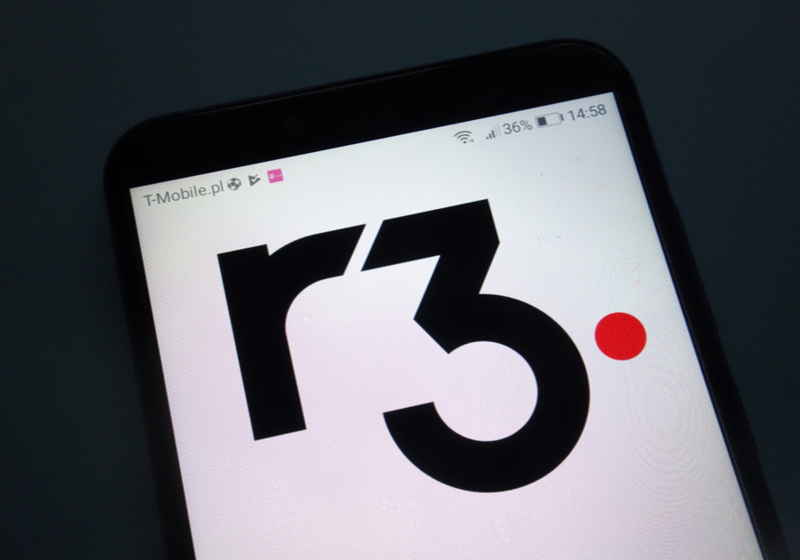 According to the news reports, the new solution will support XRP coin, which is quite an unexpected move from the company given the court proceedings between the consortium and Ripple company observed earlier.

Corda Settler will be an open-code application powered by CorDapp enabling users to pay for obligations in the Corda network via any parallel mechanism or traditional payment means that can prove the transaction.

The company representative stated that XRP launched as the first payment mechanism is believed to indicate that the result of the cooperation between two ecosystems run by the major communities in the crypto and blockchain industries.

In fact, the instrument will be available for all cryptos and traditional assets, though the fact of the preview with XRP is likely to become a reasonable progress in distribution and application of the digital assets for payments.

Speaking about the work of the application, the system allows users to require payment in XRP every time when a payment undertaking appears. At the same time, the second party will be notified about the inquiry. The undertaking is closed once the fulfilment of the obligations is confirmed by Oracle.

The EU countries have entered into a memorandum for the promotion of the distributed ledger technology to transform their economies and making the region the leading player in the sector. Seven EU members, France, Cyprus, Greece. Malta, Italy, Spain and Portugal, signed the document during the meeting held in Brussels on December 4. The parties believe that the blockchain technology can be the key driver for boosting performance and transparency of the state services (education, transport, medicine, customs etc.) making them more effective with increased privacy of the people. The countries also plan to hold regular meeting to share the technologies and the progress.

Conflux Foundation blockchain company that works on scalability solutions received $35 million in funding from Sequoia China, Baidu, F2Pool, Huobi, Metastable and IMO Ventures. The received funds will be reportedly spent to finance the development of brand-new scalable blockchain network. The company is run by Turing award winner, Andrew Chi-Chih Yao. For reference, Conflux' development team tested a new blockchain with 20,000 nodes. That time, it was used bitcoin blockchain code, though they replaced the consensus algorithm with their own product. As a result, the network handling capacity was 6,400 transactions per second, as the company commented.