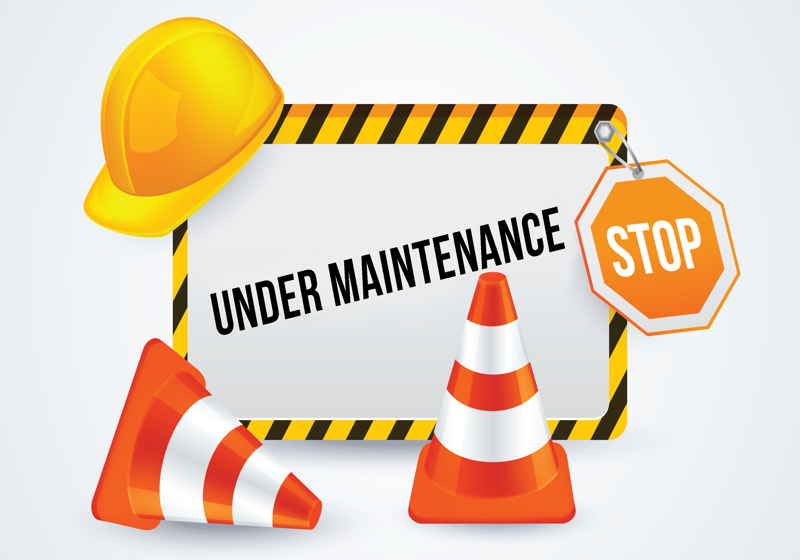 Canadian bitcoin exchange QuadrigaCX went offline on Monday, citing technical works on the website. The exchange left no comments on the issue.

The news reports state QuadrigaCX clients have spent months in attempts to get their money back. However, they have no luck yet. Some market players suggest that with a lack of notice about the maintenance, this situation gives reasons to believe that the company is about to launch the bankruptcy procedure.

"Our site is down for maintenance. We apologize for any inconvenience this may cause. We appreciate your patience and will keep you updated as we know more. Thank you," the website notice reads.

Notably, this is not the first wakeup call. Specifically, the customers were unable to withdraw their funds last October, since the accounts provided by Costodian Inc. payment operator were blocked.

For reference, the Supreme Court of Ontario refused to return $19.6 million to the exchange last November, while the funds were transferred to the court’s accountancy by Canadian Imperial Bank of Commerce for further ownership determination. According to the court, the money could belong to QuadrigaCX itself and its 388 users who deposited them.

Meanwhile this January, the market was shocked by the report about the death of the platform's CEO and President Gerald Cotten. The company management in its turn refused to comment on any extra information. Being in the dark about the situation, the market players started discussing the variant that the exchange lacked the access to cold wallets, as only Gerald Cotten had it.

As of mid-January, the company announced some progress in the repayment process, saying that users would be paid back in two weeks. Nevertheless, the situation reportedly remained unchanged.

The company was also rumoured to hold a meeting to elect new management late last week, but the information has not been confirmed so far.

Italian crypto exchange BitGrail has to refund its users as much of money lost after the exchange hack as possible under the court decision as it was reported by the BitGrail victim's group (BGVG) this week. The Italian Bankruptcy Court found BitGrail and CEO Francesco Firana bankrupt with further confiscation a significant part of Firano’s assets. The court order was made on January 21.

Two groups of hackers are reportedly behind crypto thefts totalling some $1 billion. The report shows they are probably responsible for about 60% of the total hacks during the entire history of the crypto industry, stealing more than $1 billion. The experts believe that both groups remain active by now.