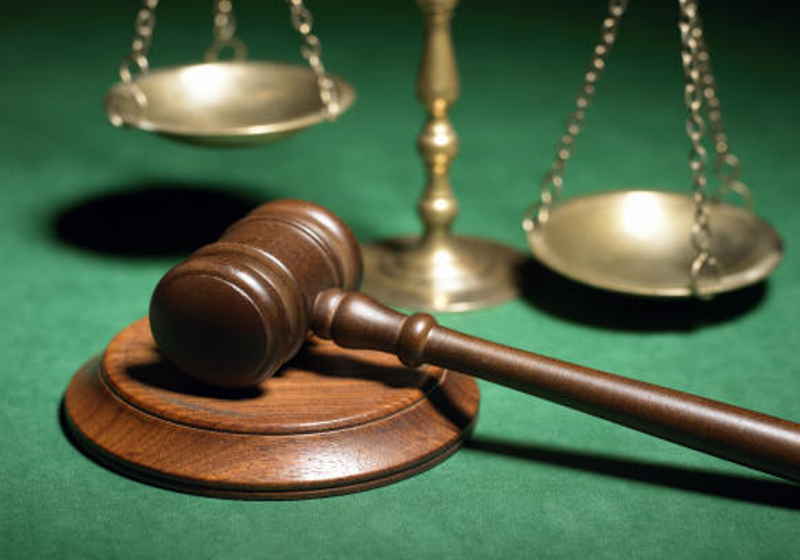 QuadrigaCX, one of the leading Canadian cryptocurrency exchanges, seeks protection from creditors, the official announcement reads.

The company believes that with this protection, the exchange may become able to avoid bankruptcy.

"An application for creditor protection in accordance with the Companies' Creditors Arrangement Act (CCAA) was filed today in the Nova Scotia Supreme Court to allow us the opportunity to address the significant financial issues that have affected our ability to serve our customers," QuadrigaCX’s notice says.

It was noted that the company also asked the court for appointment of an independent supervisor that would monitor the company processes aimed at business restructuring and settlement of financial problems. It was suggested one of the top-4 auditing companies Ernst & Young as the supervisor.

The platform revealed that it failed to find and secure the crypto reserves stored in cold wallets, so it is unable to refund the losses its customer suffered or ensure services to accept drafts from banks.

As DFID reported earlier, the exchange suspended operations and went for maintenance last week. Its users were unable to get their money back as the accounts provided by the payment provider were blocked by the court. The Supreme Court of Ontario decided not to return $19.6 million to the exchange last November, with the funds directed to the court’s accountancy by Canadian Imperial Bank of Commerce for further ownership determination. A part of this sum probably can represent deposits of the exchange's 388 users.

The benchmark oil stays practically unchanged during the Friday trading after the hikes observed over the past month. For now, the market is sеudying economic reports from China as well as the results of the recent US-China talks round. On Friday, the April Brent futures on the ICE Futures reached some $60.90/bbl. WTI futures for March shipment at NYMEX slightly decreased to some $53.67/bbl. As a result, the Brent prices gained 15% over January and WTI ones – 18%.

India-based cryptocurrency exchange Zebpay shared its plans to expand business in Europe in the near future. The Indian trading platform inaugurates five offices in Europe, which will enable it to cover about 43 countries worldwide. he new offices will be launched in Romania, Spain, Slovakia, Lithuania and Liechtenstein. Zebpay services are now available to South America and Asia as well.