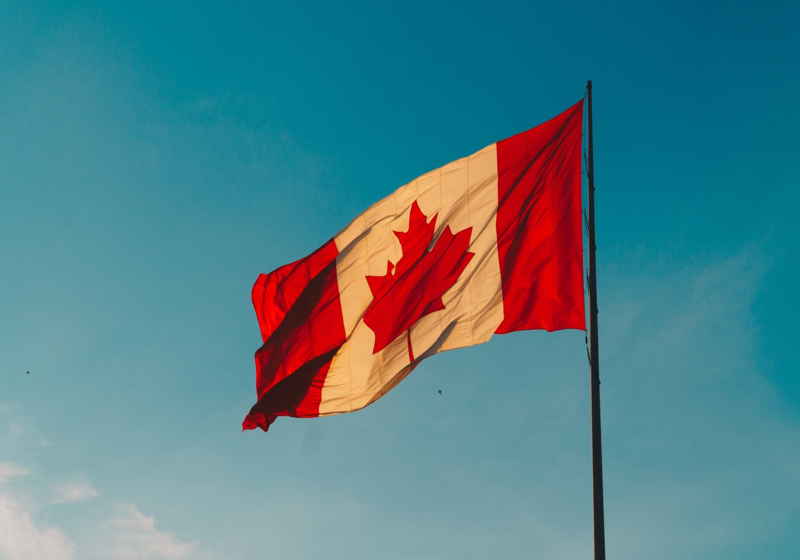 The Canadian problem cryptocurrency exchange – QuadrigaCX – reportedly has to refund its clients some CAD 250 million ($190 million). At the same time, the company management is still unable to access the money.

During the hearing at the Nova Scotia Supreme Court on January 31, the widow of exchange's CEO Gerald Cotten Jennifer Robertson confirmed that the stated sum was a real debt to platform's clients. Earlier, QuadrigaCX asked the court for creditor protection.

QuadrigaCX representatives claim that CEO Gerald Cotten, who allegedly died in early December 2018, was the only person who had access to cold storage.

At the same time, some market analysts believe the exchange has never stored above 100 BTC at all. According to the sources in the know, it was found a cluster of addresses controlled and used by the exchange to make transfers among customers, with none of the transactions leading to the wallet which could be called reserve or cold. Nevertheless, the experts note that their assumptions may not be true.

Moreover, some crypto users call Kraken exchange to acquire the Canadian bad asset. The corresponding petition has been filed on the related service lately.

The author notes that QuadrigaCX was once the country's largest bitcoin exchange, and if Kraken buys it and returns users the funds they lost, the move will substantially improve loyalty to the brand and Kraken’s reputation.

Crypto mining solution provider Bitfury Group announced cooperation with Commons Foundation, a South Korean research and development firm to launch bitcoin mining operations in Paraguay. According to the partnership agreement, Bitfury is aiming at establishing some mining centres in the country. Besides, it is going to use its BlockBox AC devices for it. The power will be sourced from the local grid via the hydroelectric power plants Itaipu and Yacyreta. The authorities are striving to make the country one of the leading global mining centres making use of cheap green electricity.

On January 31 the authorities of the US State of Wyoming reportedly approved the bill under which the cryptos might be considered as money in the state. All digital assets are classified as "digital consumer assets, digital securities and virtual currencies" with detailed description for each of them. Crypto assets that fall under one of these categories will be considered as intangible personal property, like fiats. The new bill will come into force beginning from March 1.