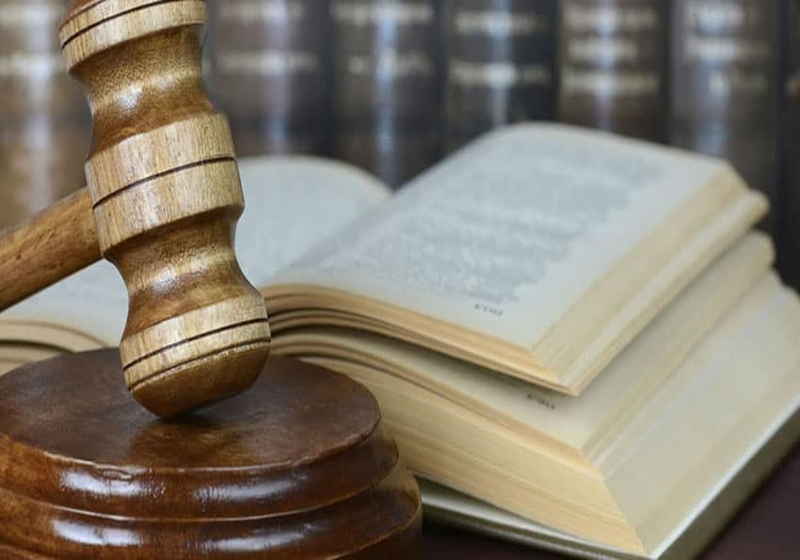 The Nova Scotia Supreme Court has spared QuadrigaCX some more time to find $140 million that the platform owes to its customers.

During the scheduled hearing held on March 5, Judge Michael Wood decided to extend the halt in proceedings announced last month providing the exchange with another 45 days. As a result, creditors remain unable to sue the exchange during this period.

According to the reports, the next hearing is slated for April 18.

In addition, Michael Wood appointed a chief restructuring officer (CRO) to manage QuadrigaCX and its subsidiaries and cooperate with Ernst & Young in order to get the digital assets reportedly stored in its cold wallets.

However, Judge Wood expressed some concerns about whether the CRO would not duplicate the steps that EY had made. Nevertheless, the audit firm, the exchange and the court managed to reach a compromise as for the role of CRO. Thus, he would only cooperate with EY, without any additional work and costs.

For reference, Jennifer Robertson, widow of former CEO at QuadrigaCX, filed a request on February 25 asking the court to consider the appointment of the restructuring expert.

Meanwhile, EY asked the court to issue an order that will enable it to extract the information from Cotten’s account on Amazon Web Services and Wood reportedly granted it.

It should be also mentioned that Jennifer Robertson has lately requested the court to repay her CAD 300,000 ($225,000) that she initially invested in the CCAA process. However, the Judge deferred any order on the issue so far.

US-based TrustToken reportedly entered in the partnership agreement with one of world's leading accounting companies Armanino to power traders with a real-time monitoring solution to check TrueUSD funds. Armanino deals with escrow accounts that contain US dollar used to back TUSD coins. The new accounting solution will compare escrow accounts and Ethereum-nod data regarding TUSD offers.

US dollar mostly up in mid-week →

The US dollar has been mostly on the rise for about 5 weeks already. At present, the greenback is getting stronger vs the majors driven by anticipated fresh labour market report in the USA as well as the ECB's determination. At the same time, some weakening was recorded in the pair with the Japanese yen. The US Dollar index reported gained 0.1%. The euro-to-US dollar exchange rate improved to $1.1308 after some weakening to $1.1297 earlier today.