QuadrigaCX: Gerry Cotten could keep all keys on paper in safe-deposit box 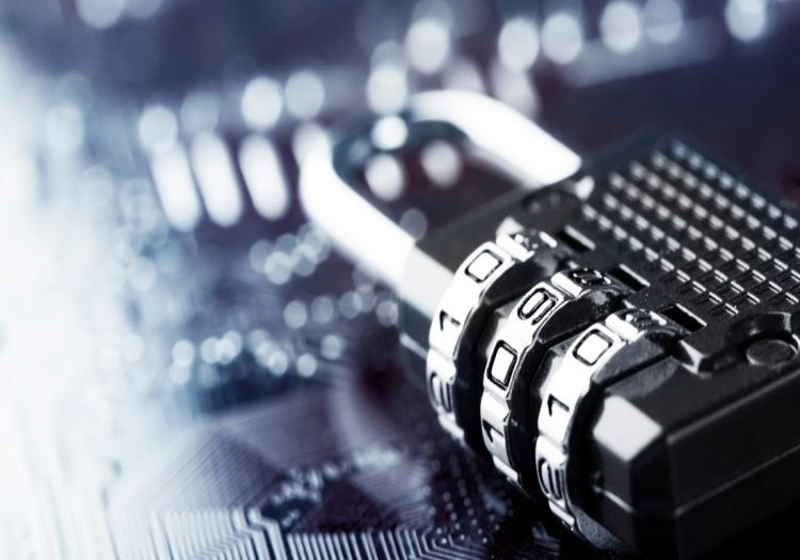 The former CEO at QuadrigaCX Gerald Cotten unveiled the method of keeping keys at the exchange about five years ago. It is possible that he hept the private keys for the cold wallets printed on the paper and left in a lockbox. This theory has a right to exist given Cotten's statement made in 2014 concerning the safest way to store users’ private keys.

Back in early 2014, Gerry Cotten during one of the podcasts voiced a warning about the risks that he saw in the cold storage system. In particular, it is impossible to restore the funds if private keys are lost, even with the help of powerful computers like in the US government, as he stressed that time.

According to Cotten, the best way to store private keys is to print them on the paper and then place in it in bank safe deposit. The approach was said to prevent the assets from being stolen unless the bank and a particular vault are robbed. The only thing the user needs is to take the public key and use it to send money to it without any need to go to the bank to replenish every time.

However, this approach of the former QuadrigaCX CEO seems to result in the situation when more than 100,000 customers cannot get back their funds. According to the auditing company, he operated the platform from the laptop, and after he died there is no apparent way to retrieve the cryptos.

As it was reported earlier, the court decided to reschedule determination on the legal representation of QuadrigaCX customers. As the Judge at the Nova Scotia Supreme Court Michale Wood stated he needed about a week to review this case.

This week has started with reduced trading on the markets due to no important economic reports in Europe and weekend in North America. The US dollar faced a weakening at the start of the week, losing grounds vs the majors on stronger risk demand driven by a good chance for the trade agreement between Washington and Beijing.

A digital assets exchange from Chicago – ErisX – submitted a letter of comment to the Commodity Futures Trading Commission (CFTC) as the response to the  CFTC the request on the Ethereum technology information. ErisX stated that insufficient legal clarity sometimes restrains opportunities of the new companies (especially regulated market player) to enter the crypto segment. In this situation, the market is facing more and more unregulated or poorly regulated exchanges and brokers, with the major part holding offshore registration.