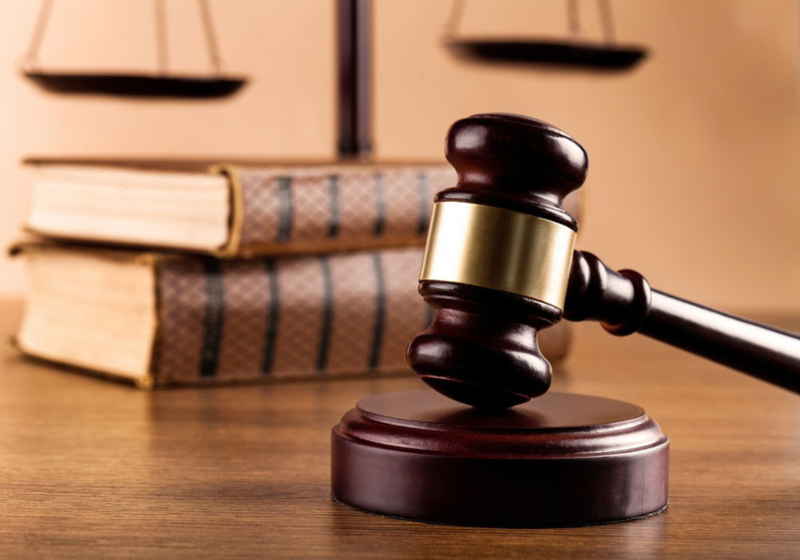 After a week of deliberations, Judge Michael Wood of the Nova Scotia Supreme Court has eventually made a final determination on the issue of the QuadrigaCX customers’ legal representatives. It was ruled that Miller Thomson and Cox & Palmer were selected to act on behalf of some 115,000 victims next weeks.

Canadian law firms Bennett Jones/McInnes Cooper and Osler, Hoskin and Harcourt/Patterson Law were also among the competitors for the job at last week’s hearing in Halifax.

According to the court document, Wood favoured Miller Thomson and Cox & Palmer taking into account their deep experience with the cases of "extensive insolvency and CCAA". Moreover, Miller Thompson has also strong expertise in such areas as larger CCAA proceedings and cryptos, as added the Judge.

He also added that "the relationship between the two firms has been thought out carefully with a view to minimizing costs."

Now Miller Thomson will have to collect all the data about every possible creditor, contact information and claim amounts, specifically. Although the firms are not planning to file a class-action lawsuit at once seeing a halt in proceedings, they can secure the foundation for another case in the future.

"I would expect that representative counsel, the Monitor and the Applicants should be able to come to an agreement on most, if not all, of the terms of the order which could then be presented to the Court for consideration. In the event that there remains some disagreement between the parties, those matters can be dealt with by the Court at or before the comeback hearing on March 5, 2019."

At the same time, the deadline for the proceedings is March 7. It is planned to hold a hearing on March 5 in order to provide the court with the up-to-date information regarding the case along with  Ernst & Young (EY) to report its progress in recovering the funds from Quadriga’s cold wallet.

Notably, there are rumours that the exchange and its financial supervisor can ask for an extension, though Judge Wood is unlikely to approve it.

Wyoming authorities have reportedly approved some crypto bills as a part of their attempts to get the status of the leading crypto and blockchain hub for the companies. Last week, the House of Representatives of the state approved Bill SF0125, under which it was stated that cryptos were found as property, which meant that banks got an opportunity to become digital assets custodians. The industry representatives believe that the recent developments are a great step forward.

The US Securities and Exchange Commission (SEC) may launch consideration of the bitcoin-ETF application filed by VanEck, SolidX and Cboe BZX this week. The bitcoin-ETF application is reportedly expected to be published in the Federal Register on Wednesday, and this date is likely to become the starting point for its consideration. Under the effective rules, the public will have 3 weeks to submit their comments while the Commission will have to make a decision on this request ( to approve, reject, or require more time for consideration) within a 45-day period.