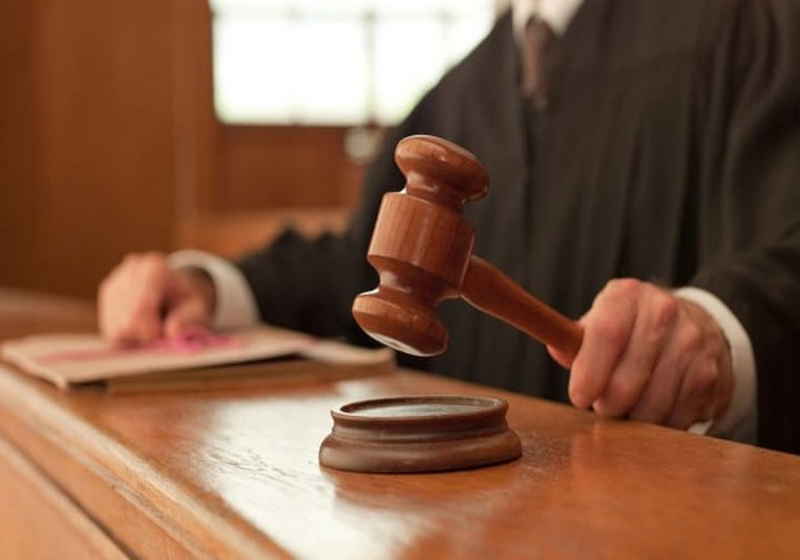 The widow of ex-CEO at QuadrigaCX Jennifer Robertson being the current director of the exchange filed a request with the Supreme Court of Nova Scotia regarding assigning a chief restructuring officer to deal with the remains of the platform.

On February 25, Jennifer Robertson reportedly filed the affidavit with the Supreme Court of Nova Scotia in which she asked the court to extend the protection from creditors that was granted for a 30-day period earlier. Along with this, she also wants the court to appoint chief restructuring officer citing negative comments in the network. In particular, some players suggest that she probably makes attempts to hide cryptos.

She stated in the document:

"The remaining two directors, being me and Tom Beazley, have no significant experience in the cryptocurrency industry and no experience with an insolvent company. Further, the public attention my role as a director has brought is unwanted, and online commentary which I have reviewed has suggested that I, in particular, am trying to hide assets or am acting contrary to the best interests of the companies, which is not true."

For reference, the former CEO of the platform Gerald Cotten died last December, and since then the exchange could not get access to the funds kept in the cold wallets, as only Cottent reportedly had private keys. As a result, the exchange faced heavy debts, as it owes more than $198 million to its users. As it was reported earlier, QuadrigaCxX aksed for creditor protection in early February with EY auditing company being appointed as its financial monitor.

According to the document,  Jennifer Robertson explained the request of the protection extension by the need for extra time to restore the platform's funds. Moreover, it was also stated that the EY team noted the proceeding might last longer.

With his course of events, QuadrigaCX is going to ask Judge  Michael Wood to consider and approve extension for another 60 days at the upcoming hearing on March 5.

A blockchain-based startup Nivaura has successfully completed the second start-up funding round with the total investments reaching $20 million over three rounds. The key support came from the London Stock Exchange Group (LSEG) along with other investors including such big players as Santander InnoVentures, Linklaters, Orrick, Transamerica Ventures, MiddleGame Ventures, Digital Currency Group as well as Spencer Lake. The company's target is to make issuing securities and derivatives automated applying the blockchain technology.

A private bank from Switzerland Julius Baer has reportedly entered into a partnership with a cryptocurrency banking company in order to offer its customers crypto-related services in 2019. According to the company press release, the bank has signed an agreement with SEBA Crypto AG, which enabled it to provide a number of new cryptocurrency services to the industry participants seeing stronger customer demand. The new services will include custodian, investment and transaction solutions.