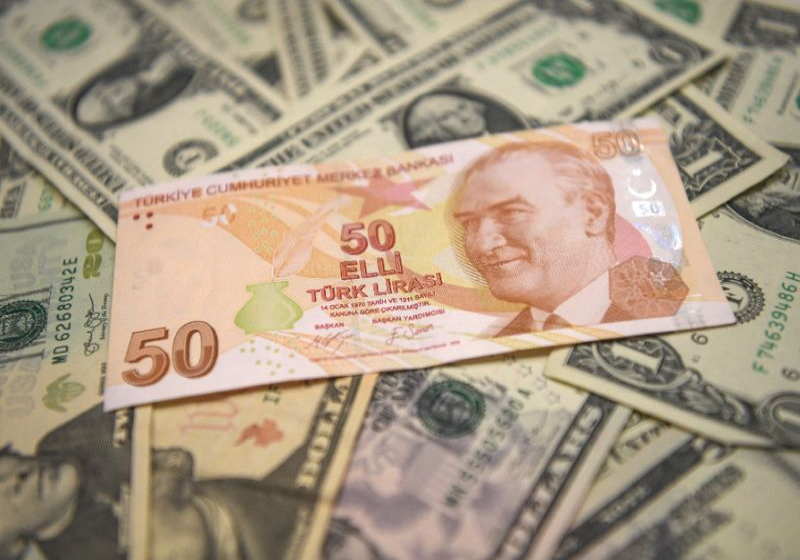 The European currency has touched the bottom lately driven by the plunge of Turkish lira which broke the stability in the global financial markets. Specifically, the players feared that the Turkish collapse can spread to Europe.

At the trading session, the lira slumped to a record law vs the US dollar. The US dollar-to-lira rate hiked to 6.9154.

However, the lira got some support once Turkey’s central bank stated that it might provide extra liquidity and soften foreign currency reserves for local banks. Meanwhile, the fears of a chain reaction were fueled by the warnings of the European Central Bank. The ECB noted that some European banks can be in danger due to the lira plunge.

The Japanese yen gained grounds vs both greenback and euro-US dollar- and euro-to-yen rate decreased to 110.40 and 125.60 respectively.

The year-to-date data shows that the Turkish currency has lost more than 40% driven by the concerns about increasing role of Erdogan in determining country’s monetary and economic policy as Interfax reported. Additional pressure came from weaker relations with the USA and the Syria war.

The euro-to-US dollar exchange rate collapsed to some 1.1378 for now under pressure from stronger demand for protective assets (US dollar, franc, yen) on the lira decline. The sterling remains at the bottom staying at 1.2750 amid stronger greenback and fears of hard-Brexit scenario.

Japan's Tokyo Stock Exchange is concerned about the upcoming purchase of the listed company, as the latter will be acquired by a crypto company. The exchange is always glad to see the foreign capital in Japan, but not when it comes to cryptocurrencies. Specifically, the media reports that TSE feels bad about the outcome from the acquisition of Beat Holdings...

Japan's financial authority has unveiled the results of an on-site inspection at one of the crypto trading platforms. After the visit, Japan's Financial Agency has realized the need for stricter requirements for crypto exchange applications. The potential platforms will be checked on-site at the start of the operational activities and the regulator will monitor the performance of their business model