ProShares to get determination of its bitcoin-ETF application this week 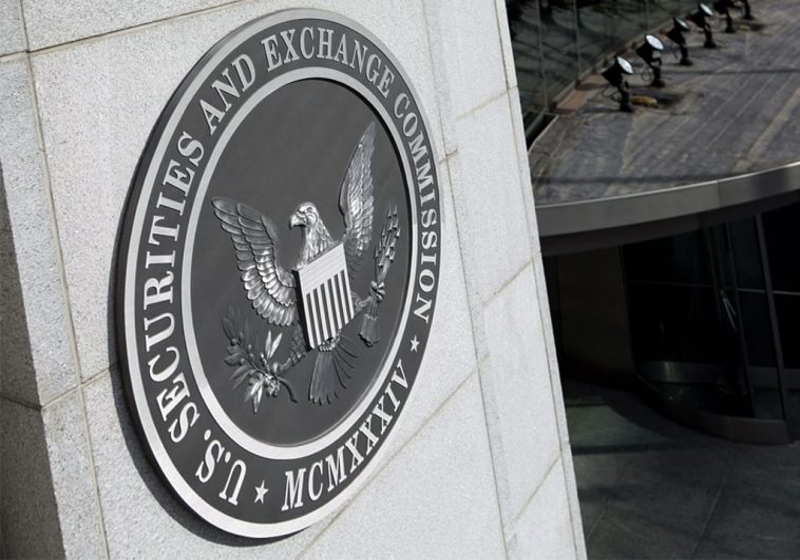 The US Securities and Exchange Commission is expected to make a decision on the bitcoin-ETF application this week already.

According to the news reports, the authority has to greenlight or reject the following applications – ProShares Bitcoin ETF and ProShares Short Bitcoin ETF. The determination is to be announced by August 23. Earlier, SEC extended the deadline for the consideration of the application lodged by VanEch and SolidX, but this time it cannot shy away from it and take more time.

For reference, the SEC received the application from ProShares last December. According to the available data, the company strived to launch a tool based on bitcoin futures contracts rather than crypto reserves. As a result, the value of ETF may depend on the CME and CBOE futures.

Notably, ProShares filed the first bitcoin-ETF application back in September 2017. However, the company stated:

The December application was withdrawn by ProShares Trust this January, citing the fears of the bitcoin price instability. Direxion Shares, VanEck and First Trust Advisors also followed the company. At the same time, the regulator commented that it was ready to consider bitcoin-ETF based on futures contracts.

To date, SEC has either rejected all such applications or postponed their consideration.

The new integrated exchange Bakkt is said not to support marginal trading, with all transactions to be backed by assets. A few weeks ago, NY Intercontinental Exchange (ICE) expressed intentions to launch a company that will target an open regulated ecosystem of digital assets, using the cloud service of Microsoft.

The US dollar loses grounds against the majors on Tuesday affected by Donald Trump expressed disagreement with the interest rate policy of the US Federal Reserve The greenback slackens just before the trade talks between Beijing and Washington that are expected to take place this week. The US Dollar index fell to 95.4, while the bottom it had touched at 95.3 overnight.