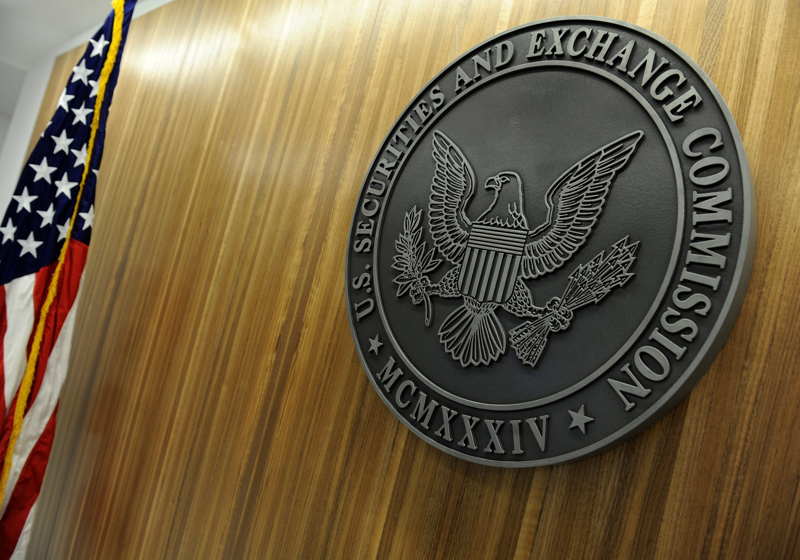 The US Securities and Exchange Commissions reportedly rejected the bitcoin-ETF applications filed by ProShares. The decision was made just before the consideration deadline.

Along with ProShares, some other companies also faced a negative decision. SEC rejected five applications from Direxion and two applications filed by GraniteShares.

The SEC noted in the released statement:

"Rather, the Commission is disapproving this proposed rule change because, as discussed below, the Exchange has not met its burden under the Exchange Act and the Commission’s Rules of Practice to demonstrate that its proposal is consistent with the requirements of the Exchange Act Section 6(b)(5), in particular, the requirement that a national securities exchange’s rules be designed to prevent fraudulent and manipulative acts and practices.10 Among other things, the Exchange has offered no record evidence to demonstrate that bitcoin futures markets are markets of significant size".

Besides, the Commission has also mentioned that the estimate of the bitcoin value as either innovation or investment has no reflection on the determination.

Notably, the SEC named practically the same reasons behind the rejection of other applications filed by Direxion and GraniteShares.

By now, all bitcoin-ETF applications have been either rejected or delayed. In early August, the regulator rescheduled consideration of the application from VanEck and SolidX till end September.

The financial regulator in China considers a possible ban on more than 100 foreign crypto trading platforms that are opened for the Chinese residents. The local media stated that the financial supervision agency found out that 124 exchanges based on foreign IP addresses keep offering services in China.

The US dollar has strengthened on Thursday driven by the minutes of the US Federal Reserve meeting released yesterday. After the report, the players have become even more confident in the September interest rate increase. WSJ Dollar index added 0.36% on Thursday...The market is almost 100% sure that the Federal Reserve may raise the rate in September, which pushed the US dollar up.