Prices for digital coins down on Monday 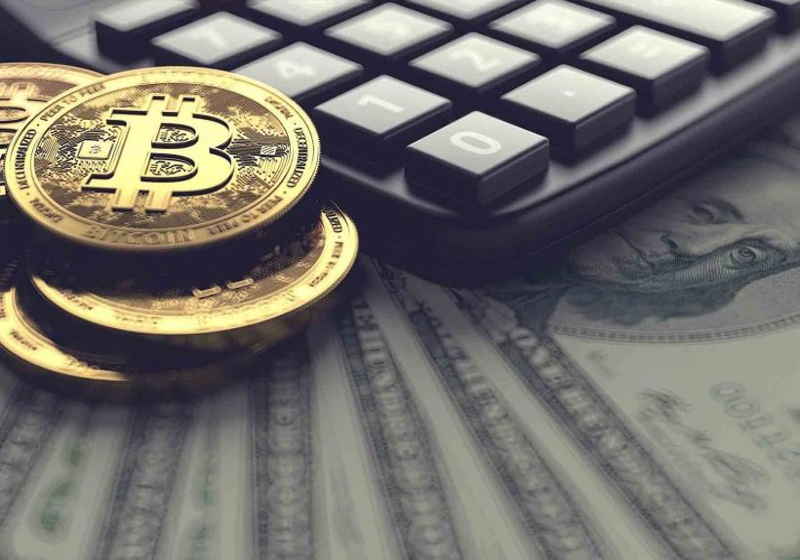 Cryptocurrencies started the week with a decline. Bitcoin price is no longer at the peak, especially considering the recent study concerning no impact on crypto prices from Teather company.

According to the analytical study, Tether has an only short-term influence on the bitcoin rates, and the trading backs to normal levels just over a week. The report reads that the analysts did not discover any connection of Tether and a d-o-d upturn in bitcoin prices as it was considered earlier.

For reference, Tether met the eye of the US CFTC in 2017, once Bitfinex and Tether got summons with charges of bitcoin price manipulation, as the media stated.
Texas University stated in June that Tether applied price manipulation practices entailing a hike of bitcoin to its an all-time record of $20,000 which was observed in December 2017.

It was also reported today that Dubai Financial authority and Smart Dubai Office jointly put into operation blockchain payment solution which is aimed to accelerate the process in the government institutions.

The US dollar has somewhat changed during the Asian trading, especially in the pairs with the euro and yen. The players are reportedly focused on the US Federal Reserve meeting to end this Wednesday. It is mostly expected that the regulator may raise the rate by 0.25% after the September meeting.

The US dollar has posted weakening vs the majors at the start of the week. The market players, in particular investors, are concerned about possible full-scale trade war to start. According to the available data, the US Dollar index dropped to 93.68 in the first half of the day. The US dollar strengthened vs the Japanese currency to 112.62.