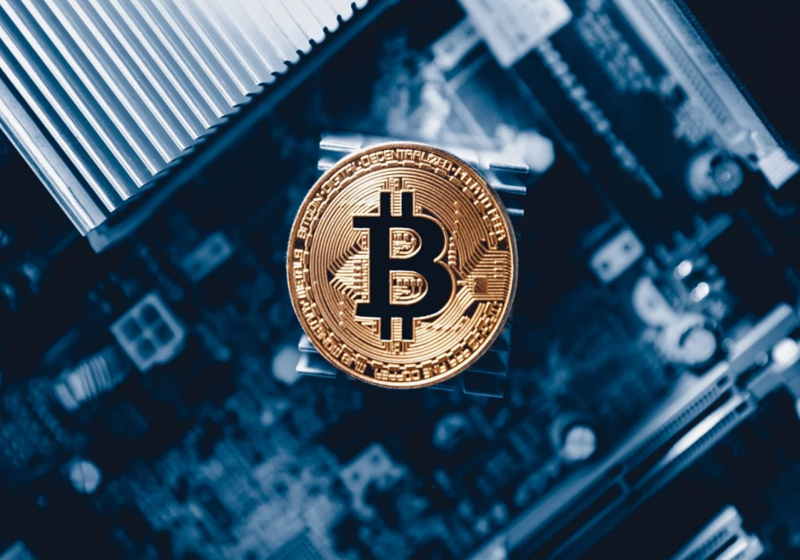 Bitcoin and other major cryptocurrencies change hands in the black on Tuesday – prices have added more than 4%.

The report made by the financial giant Morgan Stanley was in the spotlight in the market, which is explained by the fact that the company had mentioned "the boom-bust scenario of Nasdaq index near 2000" believing that bitcoin followed a similar route but 15-fold faster.

According to the estimate, Nasdaq capitalization skyrocketed by 278% over 519 days and peaked at 2000. Meanwhile, cryptocurrencies gained 248% just over 35 days hitting the highest level of $19,511 last December. However, bitcoin has lost some 70% since then, though its turnover soared almost by 300%.

This comparison is said to be the most recent attempt to find an explanation for the observed changes of bitcoin prices, especially after it peaked at $20,000 with further 70% collapse just over two months.

US dollar improves against other major currencies Tuesday on coming start of the Federal Reserve meeting today. The meeting is likely to result in a quarter increase of the interest rate. Still, investors are trying to get any hints to grasp the scale of monetary tightening until the end of 2018. The US Dollar index increased to 89.64 (0.19% up).

The European currency holds grounds on Tuesday after the recent upturn on the expectations that the European Central Bank will suspend of bond buying and lift the interest rates by mid-2019. ECB discussion seemed to focus on the interest rate revisions, which consequently supported the euro rate. Meanwhile, the US dollar faced strong pressure from higher euro and sterling.