Prices for cryptocurrencies decrease on reports from Japan and France 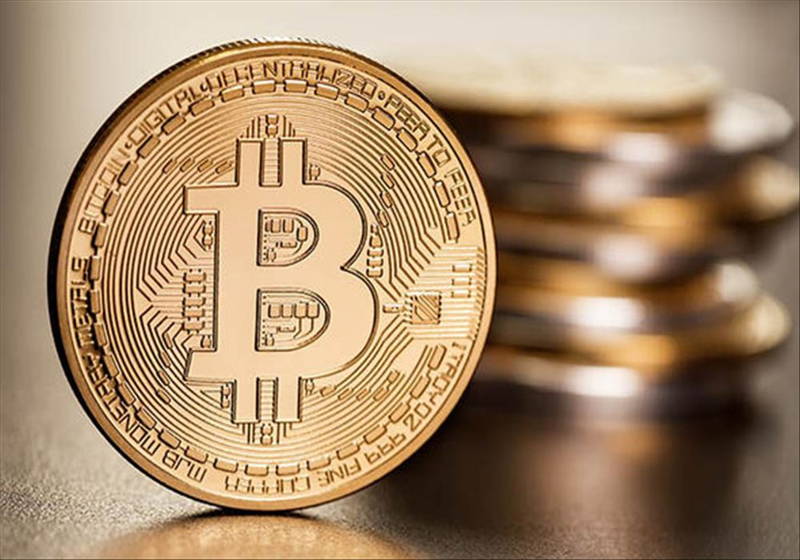 Prices for cryptocurrencies have decreased at the end of the week driven by the rumours that Tokyo sent a notice to Binance, while France authorities consider legislation for crypto fundraisers.

According to the mass media, one of the reasons behind weaker positions of the cryptocurrencies lies in the news that Japan’s Financial Services Agency sent a notice to the Binance exchange citing unlicensed activities on the platform and need to pass certification for running in Japan.

Meanwhile, Paris is thinking about possible ruling for ICO, as the country is willing to become the working center for digital fundraisers, the reports read.

“France has every interest in becoming the first major financial center to propose an ad-hoc legislative framework that will allow companies initiating an ICO to demonstrate their seriousness to potential investors,” Finance minister Bruno Le Maire commented in his letter.

Le Marie believes that blockchain technology may become a strong option for local startup companies to get financing thanks to ICOs. He commented that the proposal will cover authorization of AMF to issue tokens for fundraising, so this process will naturally have its own requirements in order not to leave investors unprotected.

The leading crypto platform – Binance – is reportedly about to launch a business in Malta. It will be a Malta-based trade platform providing exchange services of fiats to digital coins. Thus, the company is building bridges with local banking organizations for deposits and withdrawals...Malta is very progressive when it comes to crypto and financial technology...

The US dollar lost grounds against other main currencies at the Asian session on persisting fears of the global trade wars and appointment of new US National Security Adviser. USD-JPY fell below 105.00 line, staying at some 104.90 now. Besides, negative dollar development was seen in the pair with euro – EUR-USD rose to some  $1.2341...