Prices for bitcoin and other cryptocurrencies slump 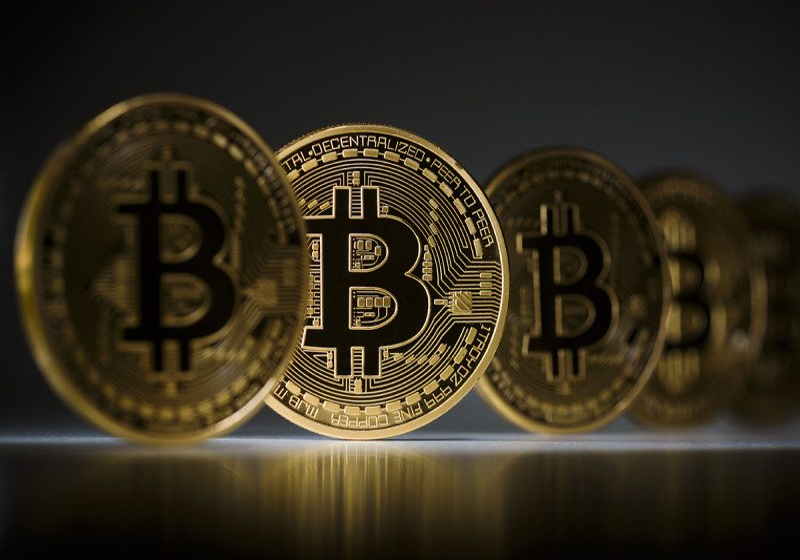 On Thursday, March 15, the price for bitcoin and other main cryptocurrencies plunged, with selloffs still going on. The key digital coin fell below $8,000 by now.

This morning the price for bitcoin was recorded at $7,890 on the Bitfinex (13% down d-o-d). The currency has been seeking support after an unsuccessful attempt to move above $11,000-12,000 but failed to break the resistance.

As insiders comment, the current round of massive selloffs was caused by the Google’s ban on crypto advertisements. With the announcement made yesterday, the negative sentiments have got even worse in the cryptocurrency sector. At the same time, it seems that Google followed Facebook, as the latter reportedly took similar measures back in January. Along with these giants, JPMorgan and Bank of America, the major US banks, also banned buying of cryptocurrencies via their credit cards at the beginning of 2018.

In addition, insiders took note of the statement made by European insurance company  Allianz Global Investors. The company spokesperson said that the bitcoin bubble will inevitably blow, so this is the matter of time. “A bitcoin is a claim on nobody – in contrast to, for instance, sovereign bonds, equities or paper money – and it does not generate any income stream,” the company note reads.

Prices for bitcoin and other cryptocurrencies slightly improved after the morning slump, though remain lower on a regulation issue and Google ban. Bitcoin trading was recorded at $8,150.00 on the Bitfinex and Ethereum - $608.83. Ripple was priced at $0.69103. Digital coins remain under pressure from the announced ban by Google and talks about a need for crypto segment regulation.

US dollar at bottom amid investors' worries →

The US dollar is at the bottom on Thursday still facing pressure from concerns about expanding trade protectionism in the world and turmoil in Trump's administration. The US Dollar index was at 89.75. Investors reportedly keep fearing that tensions in the market can affect economic growth. In particular, it can happen on the possible launch of tariffs on Chinese imports in the USA.