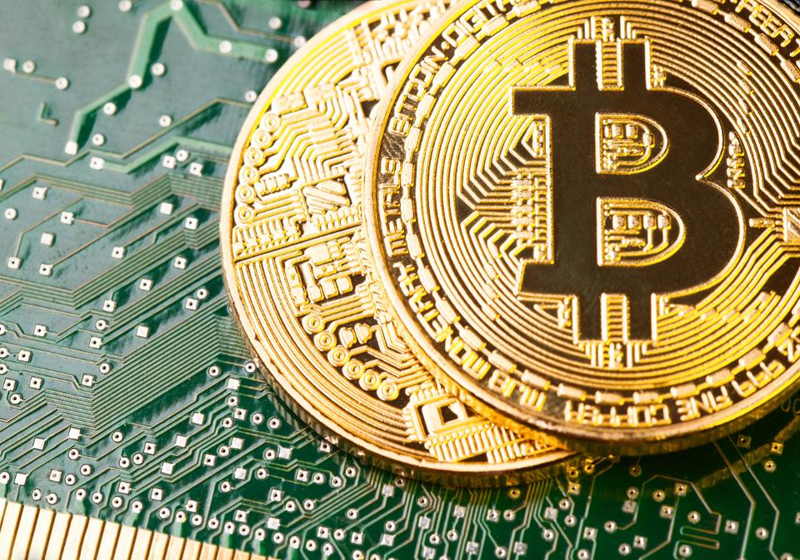 Prices for bitcoin and other cryptocurrencies have weakened on Tuesday given reports about shutdown of LitePay processor.

According to the news reports, Litecoin Foundation stated today that LitePay payment processor is closed. As it was reported, the platform startup had been slated for end-February, though the commissioning was delayed – the company informed its clients that they kept "checking all perspective merchants" as of March 5.

Meanwhile, a few days ago LitePay CEO noted that "he has ceased all operations and preparing to sell the company", the reports read.

At the same time, Charlie Lee, Litecoin founder, wrote on Twitter that he was sorry about this situation.

"Like everyone else, we got too excited about something that was too good to be true and we optimistically overlooked many of the warning signs...I am sorry for having hyped up this company and vow to do better due diligence in the future," he said.

"We are greatly disheartened that this saga has ended in this way and we apologize for not doing enough due diligence that could have uncovered some of these issues earlier. We are currently working hard to tighten our due diligence practices and ensure that this does not happen again," stated Litecoin Foundation on its official website.

← US dollar improves against main currencies

The US dollar has reversed on Tuesday and posted gains vs the majors. At the same time, euro and sterling touched session's bottom on softer fears of US-China trade war. US Dollar index rose to some 88.95 for now (88.57 a day ago). Situation around the trade war between the USA and China has eased somewhat after two countries were reported to hold...

During the Asian session, the US dollar has slightly slackened against the euro and sterling. At the same time, the Japanese yen loses grounds on easing political tensions. In China PBOE raised reference yuan rate vs the greenback to RMB 6.2816 = $1...Euro reached some $1.2468 today. US Finance Minister Steven Mnuchin held a meeting with China's official Liu He concerning the issue on...