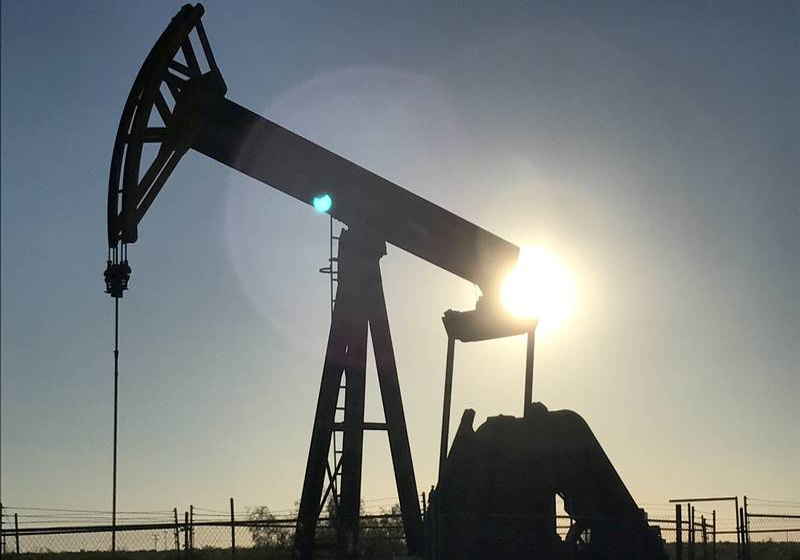 The oil market keeps drifting downwards today driven by a slowdown in the global economic upturn.

According to the market data, WTI futures on NYMEX decreased to some $58.29/bbl, while September futures for Brent benchmark on London ICE Futures slackened to $64.35/bbl.

At the same time, the quotes improved earlier getting support from the recent OPEC decision to renew production cut agreement for another 9 months.

For reference, the cartel agreed to continue restraining oil production volumes till end-March 2020 with the terms to remain unchanged, which means that the members must maintain production cuts at 800,000 bbl per day below the level of October 2018.

Moreover, it was reported that non-OPEC countries decided to follow the cartel and the document has been signed by all 24 members of OPEC+.

Along with this, the market participants keep monitoring the development of the global trade environment, especially once Washington and Beijing managed to agree on resumption of trade talks.

However, Donald Trump increased pressure on the EU. Specifically, it was announced an expansion of the list of European products that can become subject to higher duties unless Brussels takes measures to settle down complaints of Washington regarding EU subsidies to Airbus.

The UK Financial Conduct Authority has reportedly granted the first crypto investment license to Prime Factor Capital, hedge fund headquartered in London. The financial body will regulate the hedge fund that will be 100% manager of an alternative investment fund. Along with the UK rules, the company will also comply with EU regulation.