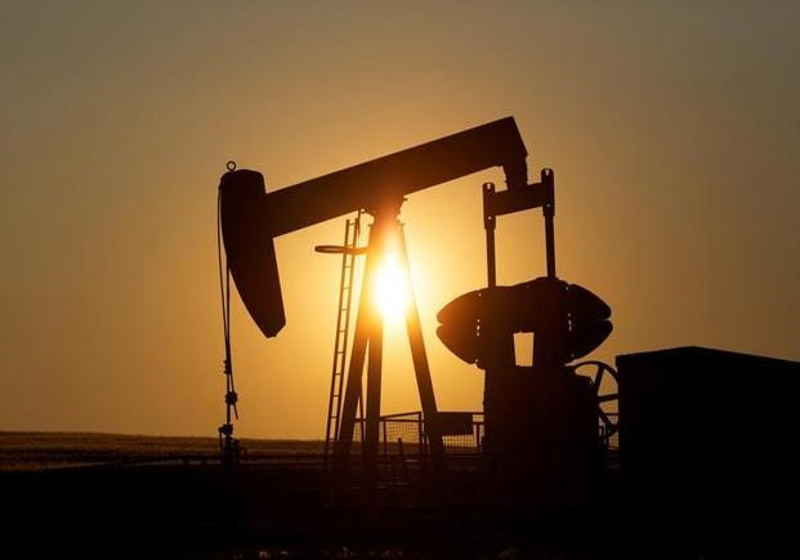 Oil prices have kept rising driven by an anticipated decline in oil reserves in the USA along with recent decision to reduce production by OPEC+ members.

For now, February Brent futures change hands on London-based ICE Futures at $60.53/bbl. During e-session at NYMEX, the January WTI futures were quoted at $51.67/bbl.

The market is still trying to evaluate the possible consequences of the OPEC+ deal under which the members of the cartel will reduce daily output by 1.2 million bbl from the October level beginning from January 1 2019.

Amid this agreement, Saudi Arabia is going to produce 10.2 million bbl per day (900,000 bbl down from November 2018). In fact, the decline is similar to the whole oil output in Lybia. At the same time, Lybia keeps facing problems at the major oil deposit El Sharara oil field. Specifically, the daily oil shortfalls in the country are 315,000 bbl due to downtimes.

As commented CEO Petromatrix, oil supplies will be lower after Saudi Arabia cuts exports, though this issue is yet to be felt especially on Libya's downtimes.

As for the USA, the US Energy Department will release oil reserves report tomorrow. According to the analysts, the volumes can decrease by 3.5 million bbl w-o-w.

The UK MP Eddie Hughes has put forward a proposal to allow people to pay taxes and utility bills with digital coins. He reportedly stated that the government may provide people with an ability to chose what payment method will be more suitable for them in terms of paying taxes and utility services, adding cryptos as an alternative. Hughes highlighted that the blockchain technology is spreading at high speed in the world and becomes more and more attractive, so MPs also have to understand it. This proposal follows the decision of the authorities in Ohio State (USA) to enable Ohio-registered companies to use bitcoins for tax payments.

Good Money, a crypto company from Los Angeles, USA, reported completion of the Series A funding round with $30 million investments. According to the press release unveiled December 10, the funding round was led by Galaxy Digital via its Galaxy EOS VC Fund with investments from Breyer Capital, Blocktower Capital and others investors.The company intends to be a bank, which provides every customer with an equity after opening an account. It is going to launch fee-free ATMs in the USA as well as zero fees overdrafts and FDIC deposits at 2% annual rate.