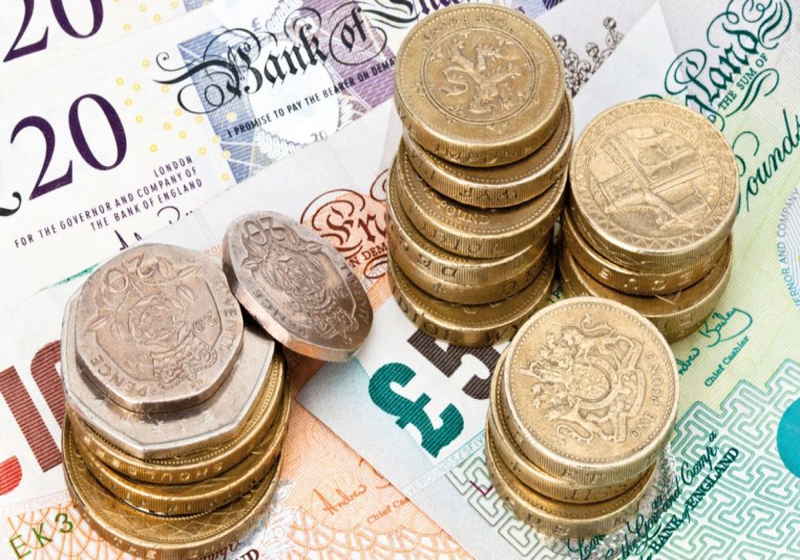 The pound sterling trimmed gains against the US dollar and euro at the start of the European session, though later it managed to reverse. However, the currency maintains this-week positions, while the market is studying the results of the recent days given the Brexit vote in the UK Parliament.

The pound-to-US dollar exchange rate rose to $1.3270 today. Moreover, the British currency improved against the euro as well reaching EUR 1.1721.

The UK Prime Minister Theresa May reportedly plans to make another attempt to assure the officials to vote for her draft of the Brexit deal. For reference, May's previous two attempts failed to get a positive determination in the Parliament. At present, Theresa May is going to convince the pro-Brexit members of her political party that the proposed option appears to be the best one for them especially after no-deal Brexit vote failed.

May managed to win three voting in the middle of the week, which means passing of the draft to the Parliament. Thus, the UK Parliament is expected to approve the deal proposed by May but it can be time-lagged.

Meanwhile, no-deal Brexit is still a default variant of the divorce. As a result, the pound is likely to soar by 2% against the US dollar and 1.2% against the euro over this week.

The US dollar-to-yen rate stands at $111.66, showing some slackening. The Bank of Japan downgraded the economic outlook for 2019 and failed to comment on new measures that would be taken to support the economic growth in the country.

At the same time, the statement by US Finance Minister Steve Mnuchin affected risk demand. Specifically, he said that the summit between Donald Trump and Xi Jinping will not happen until April. Still, New Zealand and Australian dollars got stronger against their American counterpart.

A Hong Kong-based crypto trading platform – Gatecoin – announced a business shutdown with further company liquidation. Gatecoin team noted in the public report that the main reason behind the current situation is problems with the Payment Service Provider. The court has made the corresponding order on March 13.

After the recent hearing at the District Court of Tokyo, it was held that the former CEO of the dead bitcoin trading platform Mt Gox Mark Karpeles was found guilty of fraud, including falsification of book records at the platform. According to the court decision, Mark Karpeles has got a sentence of two and a half years. However, the platform's former CEO will actually face a suspended sentence of four years. This means that he will not go to prison in case of positive records during the next 4-year period.