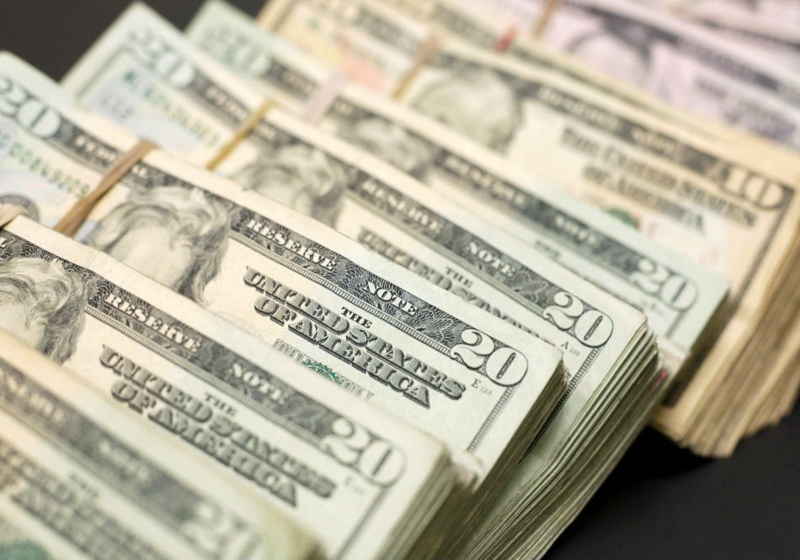 The US dollar stays generally positive at the start of the week. Traders expect some US Fed officials to make statements this week.

At present, the US dollar is getting support from a strong labour report in the USA. Specifically, the figures were above the expected level with new jobs reaching 304,000. For reference, the forecast was set at 165,000.

The US dollar improved against the euro. The euro to US dollar exchange rate dropped to $1.1450 on Monday.

The sterling to US dollar rate was recorded at $1.3070. It is expected that the BOE will leave the interest rate unchanged at the meeting to take place this week citing increasing chance for no-deal Brexit to happen on March 29.

The greenback posted better positions vs the Japanese yen as well. The rate was at some 109.60. The Australian dollar slackened vs its American counterpart to $0.7230. The Reserve Bank of Australia plans to discuss political issues during the meeting this week.

The Chairmans of the US Federal Reserve divisions are said to make statements within this week with the Head of the US Fed Jerome Powell to make a message on Wednesday, though it is unclear so far whether he plans to speak about the monetary policy.

Notably, China's financial markets have gone for the Lunar New Year this week.

The US Securities and Exchange Commission (SEC) is looking for sources that can provide it with the opportunity to analyze blockchain data of major cryptocurrencies. SEC is planning to refine and normalize the obtained data in order to bolster efforts to monitor risks, improve legal compliance and gather information to regulate the digital assets industry. Applications are accepted until February 14.

The New York State Department of Financial Services (NYDFS) reportedly issued one more BitLicense to a BTM operator. This time, the license was given to Cottonwood Vending LLC, which now can run business in New York. Cottonwood Vending LLC became the third platform authorised by New York authorities in 2019. Aniello Zampella, Cottonwood founder and CEO, said that people can both purchase and sell bitcoin for cash via its kiosks.