Positions of US dollar still sluggish on labor report 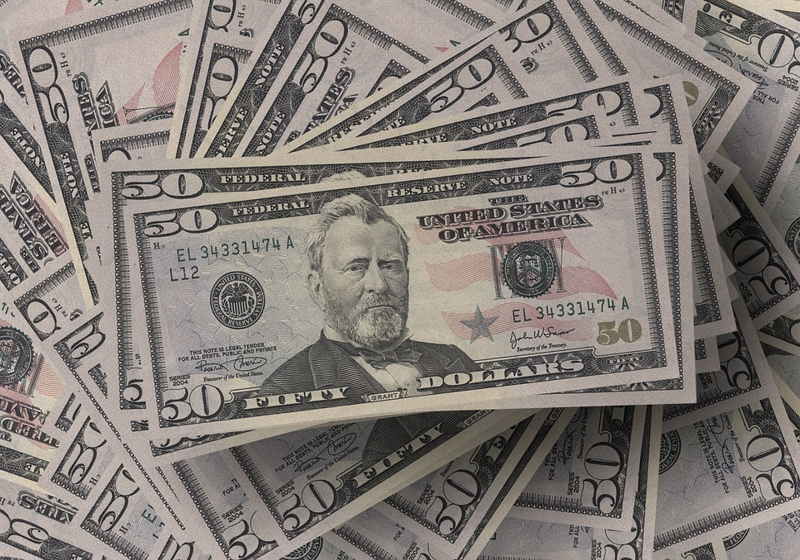 The US dollar remains weak vs the major currencies on Monday mostly amid US employment data released last Friday, which restrained forecasts for earlier upward revision of interest rate by US Federal Reserve in 2018.

The US Dollar index reportedly was seen at 89.97 today.

The sterling-to-US dollar exchanger rate hiked today to some 1.3890 give softer positions of the American currency. At the same time, the sterling upturn is restrained now as the market fears that the Brexit meeting slated for March can fail to result in the signing of transition agreement.

The US dollar weakened in USD-JPY coming down to some 106.47. As it was reported earlier, demand for Japanese yen soared on the recent political brawl caused by possible connection of the Prime Minister and his wife with the state land sale. The yen being a safe haven often strengthens when the market is unclear.

According to the Labor Department, the number of jobs was expanded by 313,000 last month. At the same time, hourly earnings improved just by 0.1%, as the data shows. With jobs hikes, risk interest increased but quite a weak upturn in wages strongly affected forecasts for a 4-time increase of interest rate by the Federal Reserve in 2018. This played against the greenback as the currency attempts to lure investors who want to get money in a time of higher borrowing costs.

On Tuesday, March 13, the US dollar has regained some positions vs the majors ahead of the US inflation data announcement. The data is to be released later in the day and may shed light on perspectives of the interest rate lift by the Federal Reserve this year. As a result, the US Dollar index rose to 90.06 today. In addition, the market also expects the release of the consumer price index today as well.

Cryptocurrencies recovers after some decline over weekend →

After the Sunday decline to $8,000 area, bitcoin and other cryptocurrencies posted gains on Monday. The previous weakening was driven by negative market reports that affected investors' sentiments. The market got depressed after Hong Kong-based Binance platform reported some problems with money withdrawals, which was explained by unsuccessful hack attack on the platform.